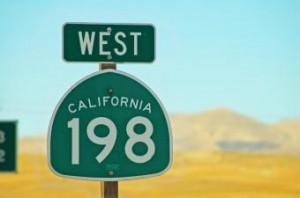 Data released by CoreLogic reveals that California housing market, specifically in southern California [1] and in the San Francisco Bay Area [2], saw increases in home sales in May.

Home sales in this region have fallen on a year-over-year basis for the last 10 months. The declines, though, have decreased and came in at under 3% in April and May after reported declines of 12% to 20% between November 2019 and March 2019.

A report by Redfin last month [3]found that the release, and anticipated release of several IPOs, have provided a boost to the Bay Area housing market. According to the report, 35% of offers by Redfin agents in May faced a bidding war, which is up from 5% in Janaury.