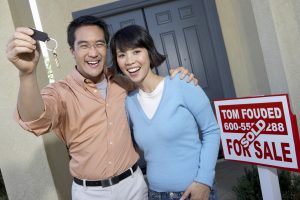 First-time home buyers are flooding the market, with WalletHub reporting 39% of single-family home purchases in 2018 were made by people buying their first home.

While Tampa Bay comes in around the middle of the pack at No. 147 in affordability, it has a “real estate market” rank of No. 2 and came in at No. 13 for quality of life.

Berkeley was named the worst market for first-time buyers, as it also had one of the worst real estate markets and quality of life rankings.

Affordability issues are not-uncommon for the West Coast [2], as a recent report by Realty Hop found Los Angeles, California, to be the least affordable metro in the nation, as it requires 91.4% of the homebuyers income to afford a home.