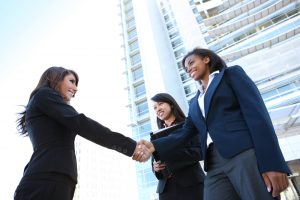 Nominations are now open for MReport’s Women of Impact list, which features influential female leaders in the housing and mortgage industry. The honorees will be recognized in the magazine’s special Women in Housing issue in September.

Previous: Where SFR Investors Cash In
Next: Is Your State in the Summer’s Hottest Markets?