Could Mortgage Rates Drop to 2.7%?

Kapfidze, during an appearance on the “Squawk Box,” said the spread between the 10-year Treasury and mortgage rates is growing, as it currently stands at 235 basis points. Prior to COVID-19 it was 170.

He added since the Federal Reserve announced unlimited buying in March, the market has seen a 30 basis points drop. He said an additional 65 basis points drop (2.3%) would be needed to get back to pre-pandemic numbers.

“But I think we’re going to easily get another 30 basis points over the next three to four months to take us to 2.7 [percent],” he said.

While he projects further declines, he said “everything is uncertain” in this current environment.

“There’s two thoughts to buying a house and getting a mortgage. One part is the obviously the interest rate—that's very favorably—and the other part is your income and employment, and that’s very uncertain right now,” Kapfidze said, adding now is an optimal time to enter the market before lending standards tighten further.

What is also concerning to Kapfidze is the labor market. He noted while the latest jobs report highlights those coming off temporary employment, the share of workers being permanently laid off is rising.

“So, what we’re seeing is that the jobs crisis is migrating into more permanent jobs and migrating up the income chain … into folks who would be potential homebuyers,” he said.

To hear more from Kapfidze, please see his interview with DS5: Inside the Industry.

2020-07-20
Mike Albanese
Previous: The Week Ahead: Another Decline for Existing Home Sales?
Next: Home Purchases Increase in June 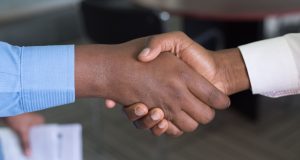 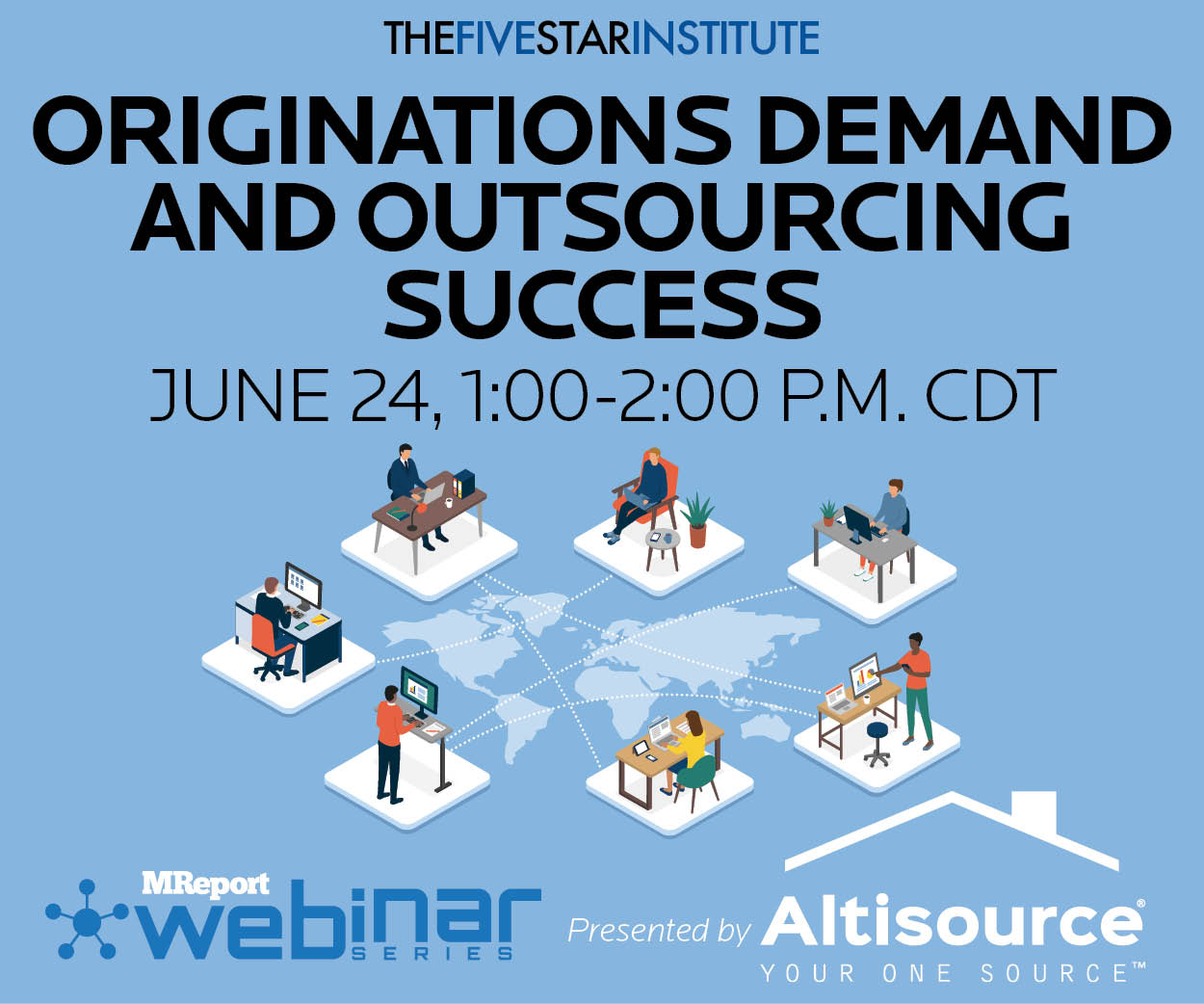 This week, the latest installment of the MReport Webinar series will focus on how the industry is keeping pace with demand in a hot housing market, and how to increase profitability and productivity via outsourcing.