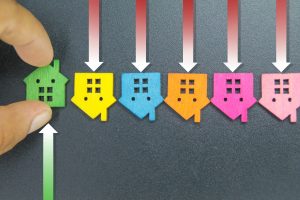 In addition to the overall drop in app volume, the MBA’s Refinance Index decreased 4% from the previous week, and is now 80% lower than the same week just one year ago. This too was attributed to an upswing in the 30-year fixed-rate mortgage (FRM), as it rose to 5.51% last week according to Freddie Mac.

“Mortgage applications declined for the third week in a row, reaching the lowest level since 2000. Similarly, with most mortgage rates more than two percentage points higher than a year ago, demand for refinances continues to plummet, with MBA’s Refinance Index also falling to a 22-year low,” said Joel Kan, MBA’s Associate VP of Economic and Industry Forecasting. “Purchase activity declined for both conventional and government loans, as the weakening economic outlook, high inflation, and persistent affordability challenges are impacting buyer demand. The decline in recent purchase applications aligns with slower homebuilding activity due to reduced buyer traffic and ongoing building material shortages and higher costs.”

And while rates were moving upward, the MBA found that the refi share of overall mortgage activity increased to 31.4% of total applications, up slightly from 30.8% the previous week. Perhaps that slight rise in refis was due to fears of even further rate hikes amid continued fears of a recession.

Those high rates forced the adjustable-rate mortgage (ARM) share of activity the other way, as ARM activity decreased to 9.5% of total applications.

“Production bottlenecks, rising home building costs and high inflation are causing many builders to halt construction because the cost of land, construction and financing exceeds the market value of the home,” said NAHB Chairman Jerry Konter, a home builder and developer from Savannah, Ga. 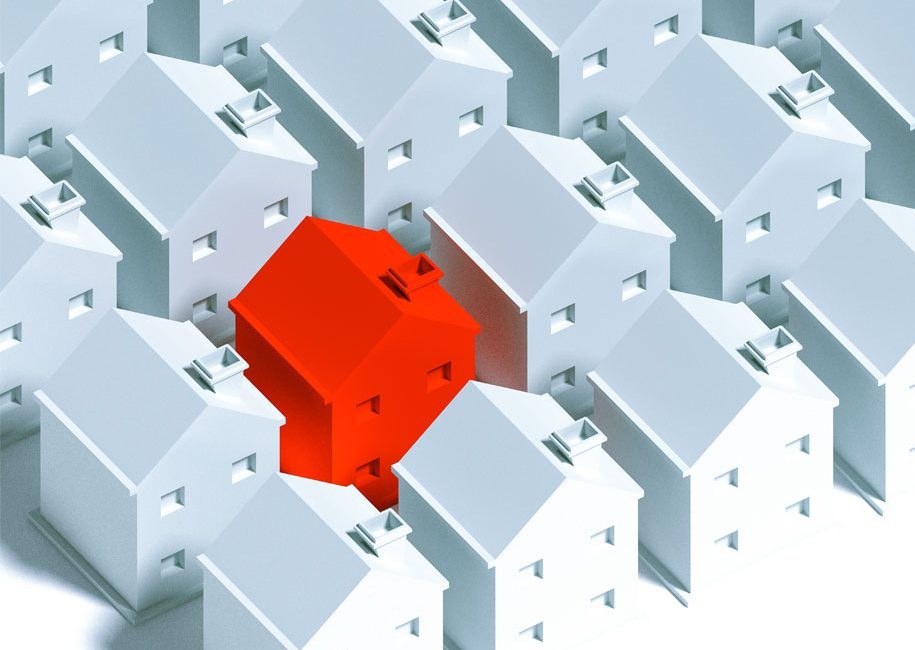