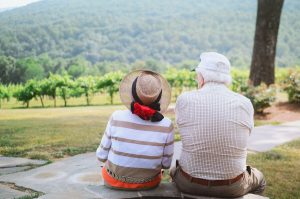 Due largely to unprecedented house-price acceleration nationwide, homeowners age 62+ are hitting all-time highs when it comes to housing wealth. In the first quarter of the year, a report from the National Reverse Mortgage Lenders Association (NRMLA) gauged a 3.4% or $305 billion increase in senior housing wealth compared to Q4 2020, reaching $9.23 trillion, the biggest increase and total since it began recording the metric in 2000.

NRMLA President Steve Irwin points out that new research [Fidelity] forecasts the average 65-year-old couple will spend $300,000 on healthcare in retirement, while single women will spend $157,000 and single men $143,000.

"As the Baby Boomer generation grows older, and the strain on government resources tightens, the strategic use of home equity can help retirees cope with these potential challenges," he said. 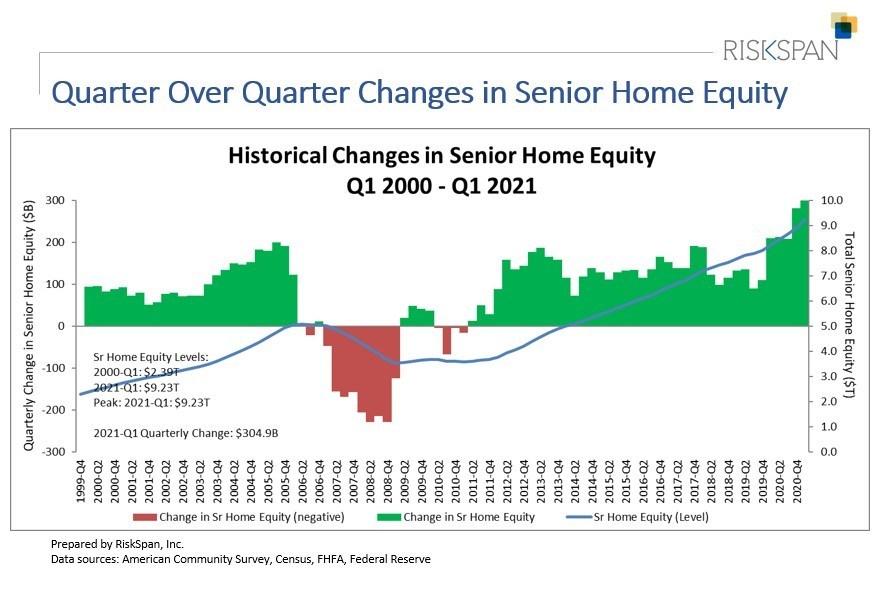 Home Equity Conversion Mortgage (HECM, or reverse mortgages insured by the federal government for borrowers age 62+) are a versatile financial tool for seniors, NRMLA said in a press release covering its  latest report, adding that to date, more than 1.21 million households have taken advantage.

Earlier this month, a study conducted by American Advisors Group (AAG), a home equity solutions company broke down, by region, the way seniors are utilizing reverse mortgage and revealed that Californians lead the country.

AAG's Chief Marketing Officer Martin Lenoir noted that California historically has been a popular market for reverse mortgages, but he said AAG's research is finding increased adoption in many more states such as Colorado and Utah.

"Seniors throughout the country are taking advantage of the strong housing market and tapping into their home equity to create financial flexibility," Lenoir said. "Seniors are realizing that their growing home equity is one of their greatest assets and that now is the time to utilize it."