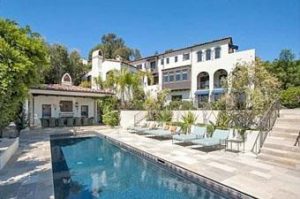 With home prices on the rise, its unsurprising that home affordability is lower in the second quarter of 2017, although not by much. According to the National Association of Home Builders /Wells Fargo Housing Opportunity Index, 59.4 percent of all homes sale—new and existing—were affordable to families with a median household income of $68,000. In the first quarter, 60.3 percent of all homes sold were affordable to median-income households.

Regionally, the area of Youngstown-Warren-Boardman, Ohio-Pennsylvania, had a 93.3 percent rate of new and existing homes sales fall within the affordable housing market for families with a median income of $54,000. Second quarter 2017 marks the third consecutive quarter this region has commanded this spot.

Additionally, in smaller national markets, Kokomo, Indiana was given the title of the nation’s most affordable area for the second straight quarter—96.9 percent of homes sold were affordable to families with an even higher median income at $62,500.