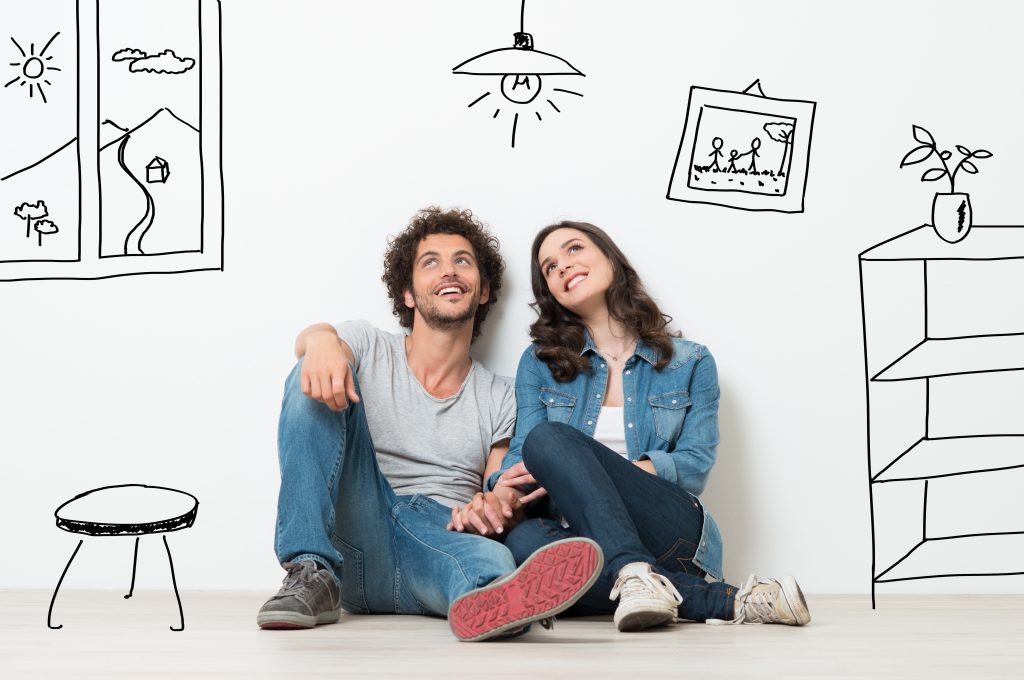 Although society continues to progress towards non-traditional lifestyle changes, homeownership remains an important component of the American Dream.

Mark Fleming, Chief Economist at First American said that even as lifestyle factors such as delayed marriage, family formation, and higher education levels continue, the HPRI declined only moderately from 2015 to 2016 by 0.4 percent.

While this decrease is not riveting, it means that the prospect for future homeownership demand looks hopeful. Nationally the decline is modest, but homeownership rates varied significantly at the market level.

"Small changes in potential homeownership demand hide a large amount of variation in markets across the country,” Fleming said. “The underlying factors that the HPRI accounts for can vary substantially by region of the country and market. Regions or markets with stronger local economies and that can attract increasingly educated millennial households will have stronger homeownership demand in the future."

Meanwhile, half of the top 10 markets for year-over-year growth in potential homeownership demand are in either California or Texas, while eight of the bottom 10 markets are on the East Coast or in the Midwest, according to the Index.

Previous: Melchiorre Announced as Indisoft President
Next: Next Post