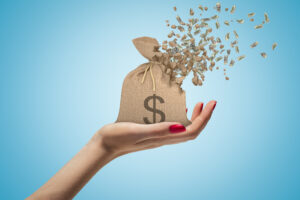 Independent mortgage banks (IMBs) and mortgage subsidiaries of chartered banks reported a net loss of $82 on each loan they originated in Q2 of 2022, down from a reported gain of $223 per loan in Q1 of 2022, according to the Mortgage Bankers Association’s (MBA) newly released Quarterly Mortgage Bankers Performance Report.

“The second quarter of 2022 did not yield the usual Spring seasonal pick-up in purchase activity, in an environment of higher mortgage rates, low housing inventory, and affordability challenges,” said Marina Walsh, CMB, MBA’s VP of Industry Analysis. “With lower volume, lower revenues, and higher costs relative to the first quarter, the average pre-tax net production income per loan reached its lowest level since the fourth quarter of 2018.”

Added Walsh, “Combining both production and servicing operations, only 57% of the companies in our report were profitable. Pulling out a profit in these difficult conditions is no easy feat.”