More Homes for Sale in August 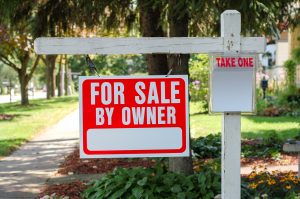 U.S. housing inventory declined 25.8% year-over-year in August to close out the third quarter of 2021, an improvement over last month’s decline of 33.5%. In addition to new listing being up over last year, the share of sellers who made listing price adjustments grew 0.7% year-over-year to 17.3% of active inventory–the highest share in 21 months and closer to typical 2016-2019 levels.

"Low mortgage rates have motivated homebuyers to endure this year's challenging market and now some buyers are starting to see their persistence pay off. This month, new sellers added more affordable entry-level homes to the market compared to last year, while others began adjusting listing prices to better compete with an uptick in inventory," said Realtor.com Chief Economist Danielle Hale. "It's still a strong seller's market, with homes selling quickly at record-high prices. But now a home priced well and in good condition may see two or three bids compared to 10 last year. For sellers not seeing as many offers, it may be worth revisiting pricing strategies, as buyers continue searching for homes that fit their budgets."

Redfin recently reported that national median home sale prices increased 16% year-over-year to $361,225 for the four-week period ending August 22, as the share of home sellers dropping their asking prices each week continues to increase.

"This continued demand for homes is enticing more homeowners to sell in order to avoid the fear of missing out on historically high prices,” said Redfin Chief Economist Daryl Fairweather. “This enthusiasm from both buyers and sellers is translating into continued growth in pending sales compared to last year." 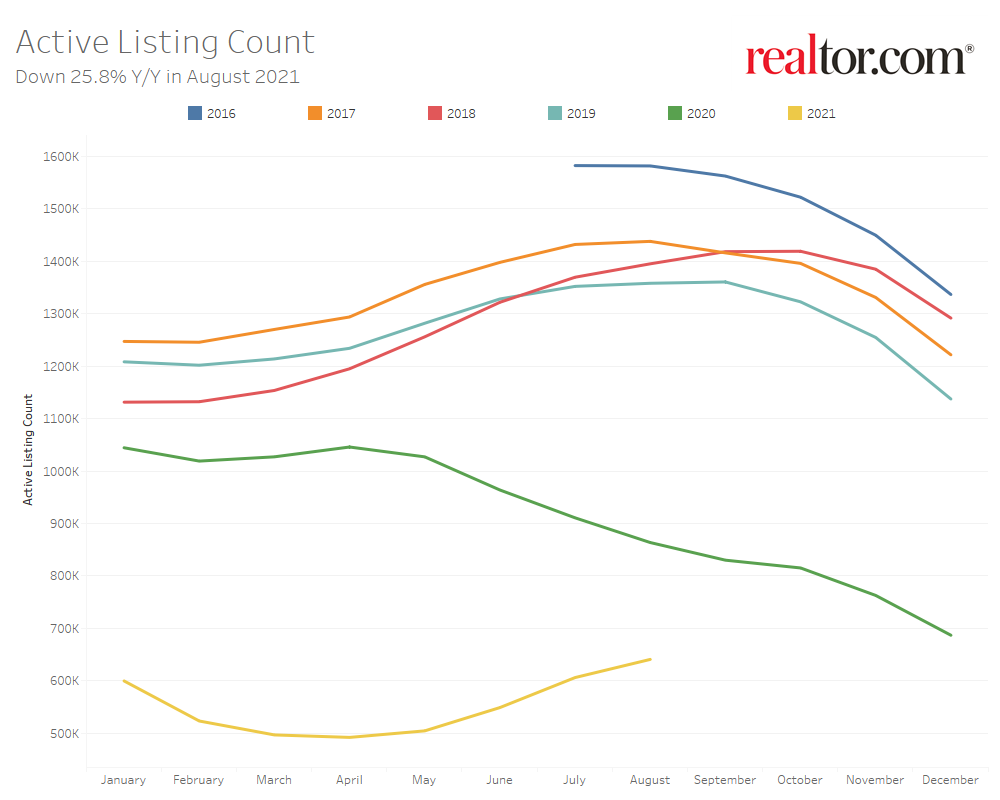 Markets recording the highest annual gains in the share of entry-level homes included Virginia Beach at 17%, Milwaukee at 16.7%, and Tampa at 13.7%. Meanwhile, across the 50 largest markets, new listings increased an average of 5.1% year-over-year in August. Regionally, the Midwest saw the biggest increase in newly-listed homes over last year at 12.5% overall, with Columbus, Ohio (+25.6%) and Cleveland, Ohio (+21.6%) taking two of the top five spots by highest new listings growth over last year. The South also saw a sizable annual rise in new sellers in August (+6.1%), with Louisville, Kentucky (+22.8%); Baltimore (+20.2%), and New Orleans (+19.9%) rounding out the top five metros with the biggest new listings gains.

August marked the fourth consecutive month of national inventory improvements from the steepest 2021 declines seen in April (-53.0%); however, the U.S. housing supply is still short 223,000 active listings compared with last year. Inventory was improving at a faster pace across the 50 largest U.S. markets in August, down an average 20.7% year-over-year.

The typical home spent 39 days on the market in August 2021, 17 days faster than August 2020 and 24 days faster than in the same month during a more typical year from 2017-2019, on average. However, time on market continues to moderate from the record-fast pace seen earlier in the pandemic, at two days slower in August than in June (37 days). Nashville saw homes with the fastest time on the market, at a median of 18 days. 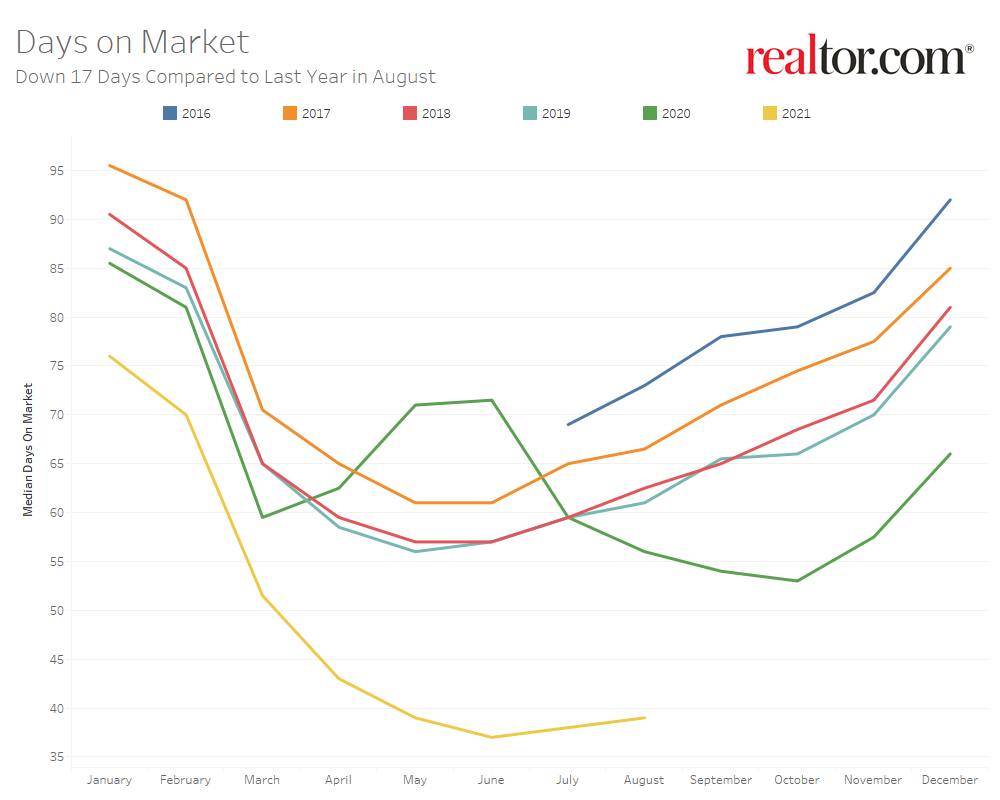 Previous: No. 1 Homebuyer Hurdle
Next: Prospective Buyers Find Promise in Low Rates and Uptick in Supply