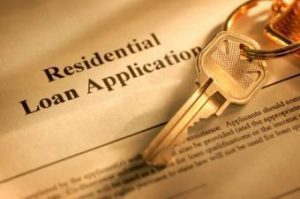 On a seasonally adjusted basis, the Market Composite Index, which is a measure of loan application volume,  decreased by 0.1 percent and decreased 2 percent compared with the previous week on an unadjusted basis. Additionally, the Refinance Index decreased 1 percent week over week while the seasonally adjusted Purchase Index increased 1 percent from one week earlier. On an unadjusted basis, it declined 2 percent compared to the previous week. However, purchase loan applications were 2 percent higher compared to the same period last year.

Previous: Where Can Buyers Get the Most for Their Money?
Next: Who Will Succeed Don Layton in 2019?