They've bought a home and are happy they did. According to Bank of America's latest Homebuyer Insight Report, 93% of people who bought a home said that owning a house made them happier than renting one.

While 83% said they wouldn't go back to renting, 88% said that buying a home was the best decision they ever made.

The report also indicated that homeownership was related to not only building financial equity but carried emotional value as well. It revealed that more than half of the homeowners surveyed for this report said that they defined their homes as a place to make memories. In fact, 67% of current homeowners said that their relationships with family and loved ones had changed for the better since they bought a home.

While 79% said that owning a home had made them a better person, 76% said that it had allowed them to pursue new hobbies and lifestyles such as landscaping, cooking, and remodeling.

“We know how much homeownership means, and we see examples every day of how owning a home gives our clients the power to build personal wealth and make memories,” said D. Steve Boland, Head of Consumer Lending at Bank of America. “They’ve told us very clearly that homeownership is invaluable, and that’s why we’re actively providing assistance with down payment and closing costs to help people buy homes and create a new lifestyle.”

Previous: Recession Recovery Lacking in Rural Areas
Next: Is Housing Headed Toward a Crash? 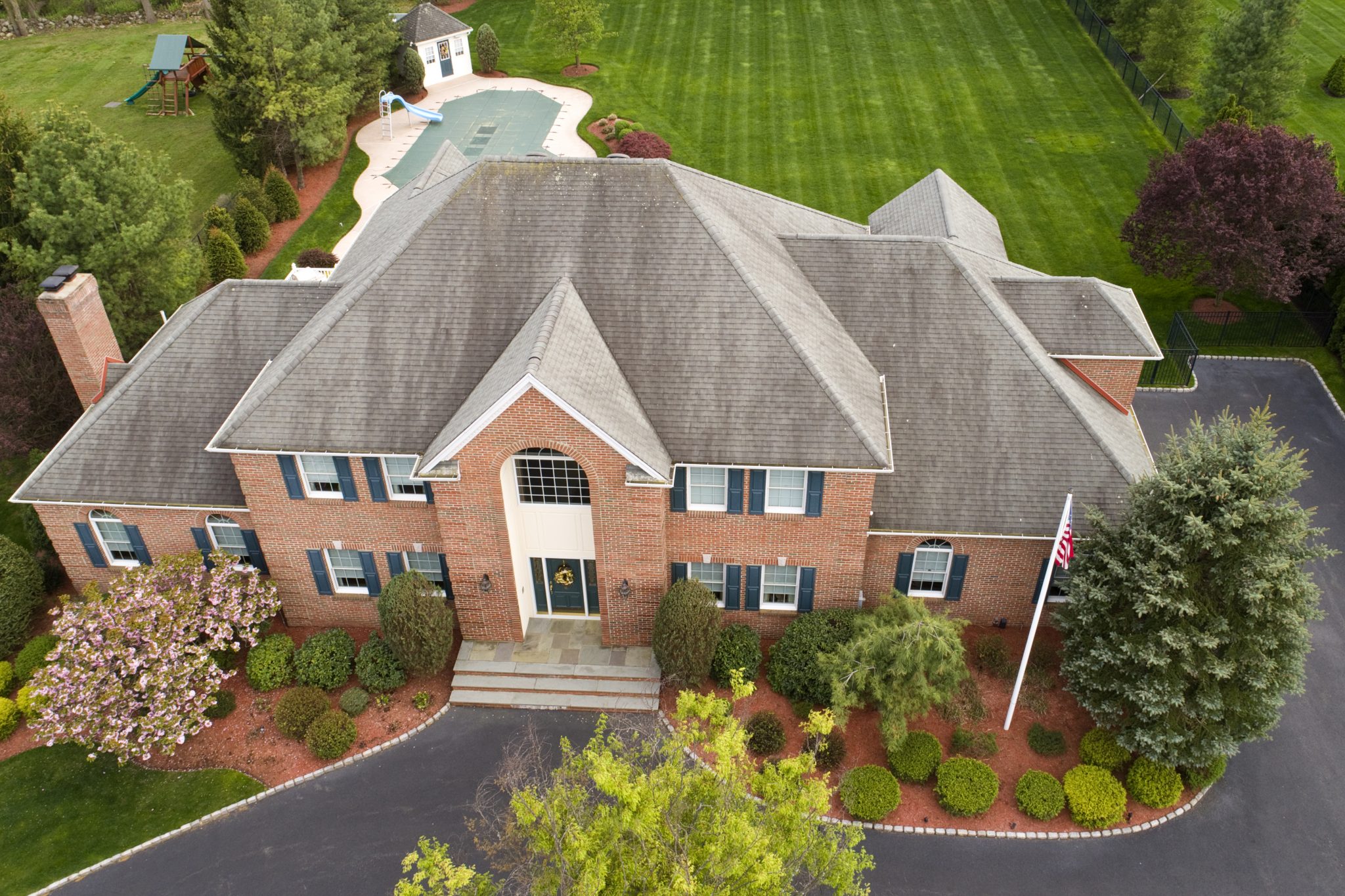 Homes in the highest price range are “particularly sensitive” to economic uncertainty. Click through to read more.