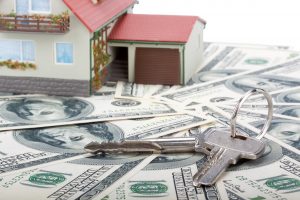 Down payments, one of the biggest barriers to entry in the housing market, have been keeping pace with rising home prices in a new analysis by LendingTree [1].

According to Jacob Channel [2], a Senior Economic Analyst for LendingTree, the cheapest average down payment for a top-50 metro area was found in Oklahoma City, Oklahoma, where buyers paid an average $28,267 on a new home, which represents nearly 47% of the median income for that area.

The market with the highest down payment dollar value was found in San Jose, California, where the average buyer paid $115,138 or 88% of the median area income.

While only two cities in the study were found to have down payments averaging over $100,000, San Francisco and San Jose, California, the city of Los Angeles, California is notable because the average down payment is now 108% of the median income, or $77,774. 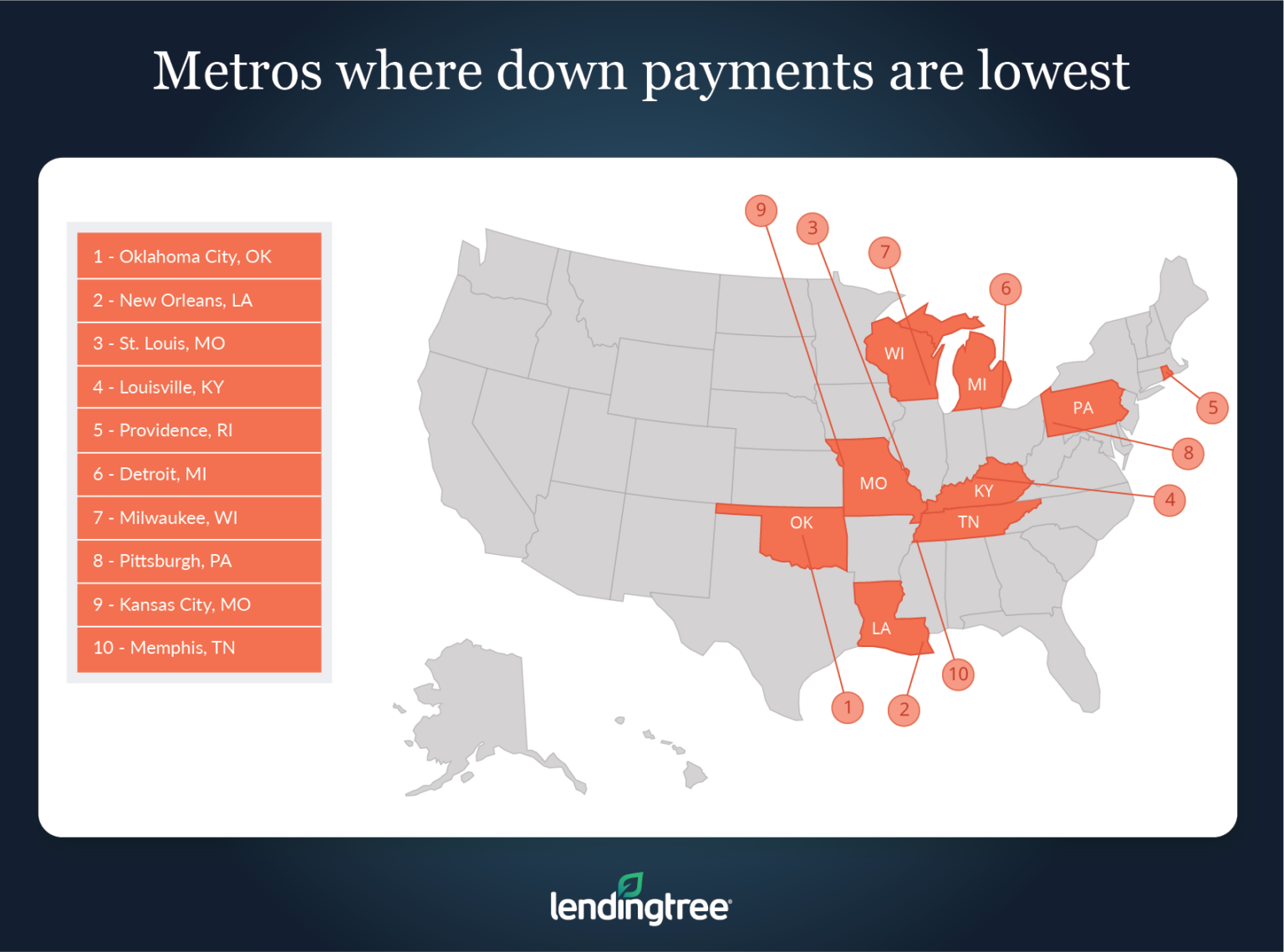 According to Channel, rising down payments is a challenge to buyers, even for those in high-paying jobs, when they now have to save a five-or-six figure sum to enter the market.

“Depending on individual situations, higher down payments can have various impacts on would-be homebuyers,” Channel said in his analysis [1]. “For example, those who already own a home may need to plan on staying in that home longer than they’d like. Or, if they made a profit by selling their current home, they might have to allocate more of that money toward the down payment on a new home than they would have in the past.” 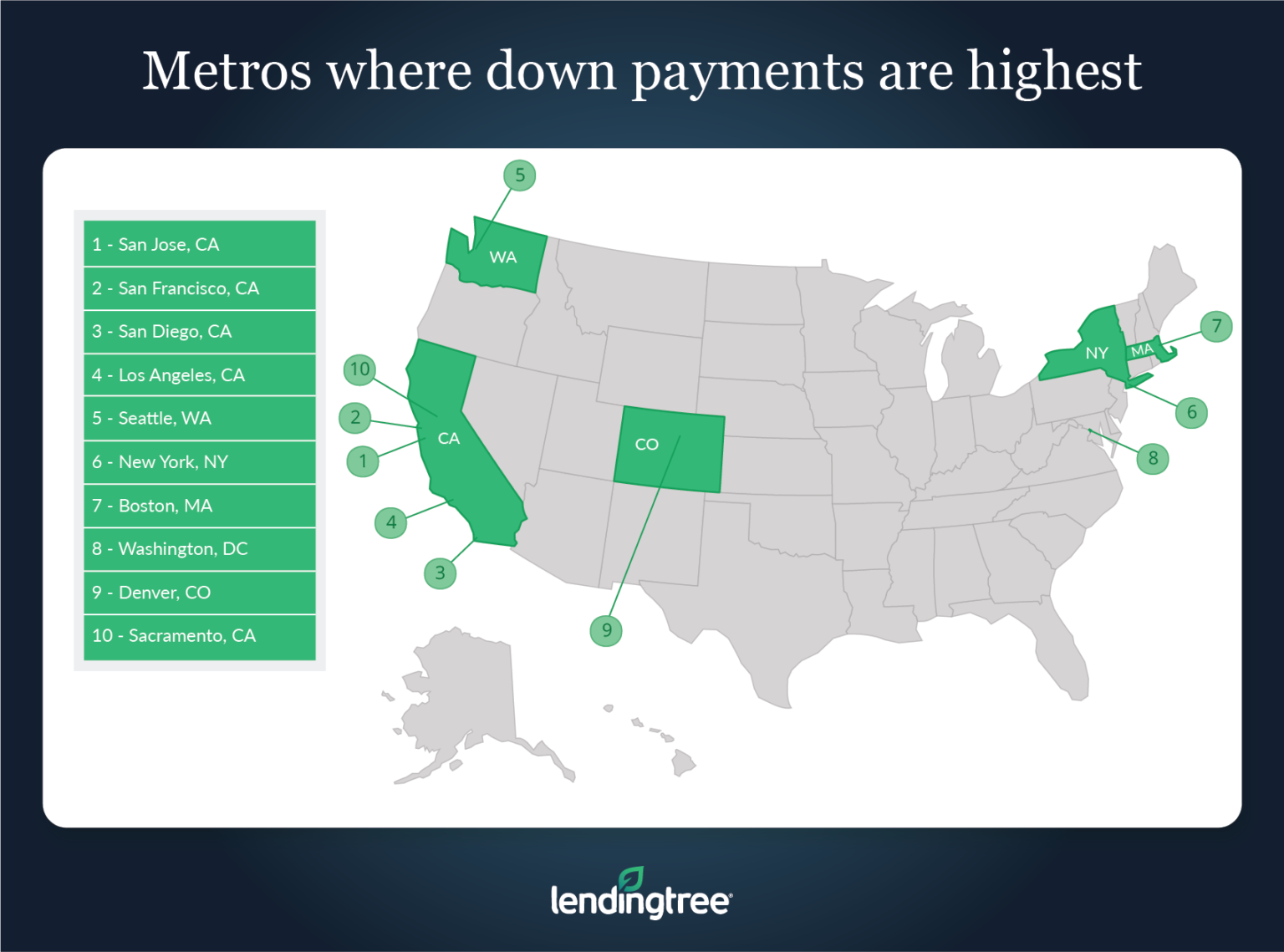 Channel continued, “Others may need to resort to renting or moving in with family until home prices further cool. While these options are useful for those who can't afford to buy a home, they aren’t necessarily ideal. This is especially true for people who find living with family stressful, or the 88% of Americans who recently told LendingTree they’d rather own than rent.”

According to a separate report by LendingTree, 54% of those who want a home but still rent say they cannot afford a down payment. Other common barriers include 36% who cited excessive home prices, and 32% of those polled who noted difficulty qualifying for a mortgage due to a low credit score.

The data for this report was gathered from the top 50 largest metropolitan statistical areas utilizing 760,000 mortgages offered to customers by LendingTree between January and Aug 25, 2021. Annual household income data was collected from the 2019 U.S. Census Bureau American Community Survey.

The study can be viewed in its entirety here. [1]