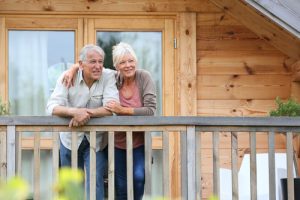 The United States Census Bureau reported that in 2029, more than 20 percent of the total U.S. population will be over the age of 65—that’s why part of Freddie Mac’s mission is addressing the impending issue of senior housing.

The aging baby boomer population is going to cause a doubling of individuals between 65 and 74 by 2030—from 21.7 million in 2010 to 38.6 million, according to Harvard’s Joint Center for Housing Studies. This becomes a problem because seniors’ fixed-income and health care needs require affordable options and specialized facilities.

Freddie Mac focuses on rental as a way to help this aging population through independent living, assisted living, and memory care. The National Association of Home Builders reported that many home builders are also planning for the generation, designing homes with boomers in mind.

“As a person ages, there is a likelihood that use of a wheelchair might become a necessity,” the report said. “Designing a home that is livable now but can transition and be functional as the occupant ages is important in ensuring that the home will be a good long-term investment.”

Another issue is that boomer’s don’t want to move from their houses, furthering the inventory problem many metros are experiencing. MReport previously reported that 53 percent of U.S. owner occupied housing is currently taken up by individuals aged 55 and older, which is up from 43 percent since 2007. Millennials from 18 to 34 only make up 11 percent of the share. To put that in perspective, baby boomers inhabited almost double that amount when they were in the 18 to 34 bracket.

Freddie Mac said they are doing their part to increase the amount of senior living, financing more senior housing last year than they ever have.

“We are committed to helping accommodate the rising demand of this very important market—to ensure our nation's seniors can age in comfort, dignity, and happiness.” 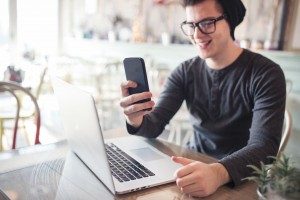