Homeownership: A Top Priority to Achieve the American Dream 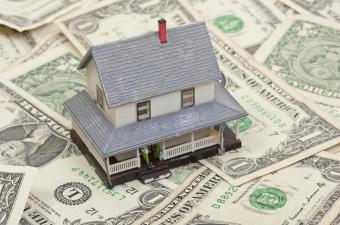 Homeownership has long been considered a crucial part of achieving the American Dream, and according to a recent survey by ReportLinker owning a property still ranks in the top five among what life events American’s prioritize, though this ranking fell one notch from last year. The survey reveals that homeownership ranked behind achieving academic goals, getting married, and reaching career goals.

American’s may want to become homeowners, but with challenges stemming from the 2008 recession, higher prices, and lack of inventory, homeownership might not be feasible, so ReportLinker’s survey asked the same respondents what their current home arrangement is.

Once the American Dream is fulfilled, what are homeowners willing to spend extra money on?

ReportLink discovers that 42 percent of American’s cite maintenance and repair as a top priority, “with those 35 and older mentioning it 45 percent of the time,” according to the survey. Following comes the desire to remodel for comfort at 21 percent, remodel for better style at 19 percent, and energy conservation at 16 percent.