According to Redfin's latest market analysis, some 44.6% of home offers written by Redfin agents nationwide faced competition on a seasonally adjusted basis in August, the lowest bidding-war rate since the beginning of the pandemic when the housing market nearly ground to a halt. That number is down from 63.5% a year earlier, and a revised rate of 47.2% in July,  —marking the seventh-straight monthly decline.

The typical home in a bidding war received 3.2 offers in August, compared with 3.5 one month earlier and 5 one year earlier, according to data submitted by Redfin agents nationwide. However, the bidding-war rate is falling as the housing market cools and buyers back off from the pandemic-driven homebuying frenzy in 2021 and early 2022, with the number of home sales down nearly 20% year over year. Buyers are dropping out of the market and competition is dwindling largely because mortgage rates have doubled from a year ago, reaching 6% in mid-September. The increase in rates makes buying a home much more expensive: A buyer purchasing a $400,000 home has a monthly mortgage payment of roughly $2,500 with today’s 6% mortgage rate, up from $2,000 with last year’s 3% rates.

Redfin agents report that many prospective buyers have backed off because they can’t afford the high monthly payments that come with 6%-plus mortgage rates.

Persistent inflation, which is still near its 40-year high, and a slumping stock market are also cutting into Americans’ budgets and causing buyers to back off. And some prospective buyers have decided not to purchase a home because they’re worried home values will fall.

The good news for buyers is that even though they’re paying higher mortgage rates than they were last year, they’re less likely to face competition and homes are priced slightly lower than they were at the peak of the market. And sellers can still get a fair price if they’re realistic and understand that the market has slowed down. Redfin agents recommend pricing slightly lower than comparable homes in your neighborhood.

San Antonio, Tampa and Phoenix among metros with the lowest bidding-war rates

Just over one in five —or 21.7%— of home offers submitted by Redfin agents in San Antonio, Texas faced competition in August, resulting in the lowest share of the 36 metros in Redfin's analysis.

Tampa, Florida had the second-lowest bidding-war rate, with 23.8% of offers facing competition, followed by Olympia, Washington at 24.2%, Phoenix at 26.4%, and Minneapolis at 27%. Tampa, Olympia —part of the greater Seattle metro— and Phoenix are all among the 20 U.S. housing markets cooling fastest this year after attracting scores of homebuyers during the pandemic.

The bidding-war rate declined in all 36 metros in this analysis except Philadelphia, the metro with the highest rate, with numbers up from 60.2% a year ago.

Offers for townhouses were more likely than other property types to encounter competition, with 44.1% of Redfin offers facing bidding wars. They were followed by single-family homes at 42.1%, multi-family properties at 40.2%, and condos at 37%.

Townhouses are popular in today’s pricey housing market because they’re typically smaller and more affordable than single-family homes, as mortgage rates continue to surge and price buyers out of the market. 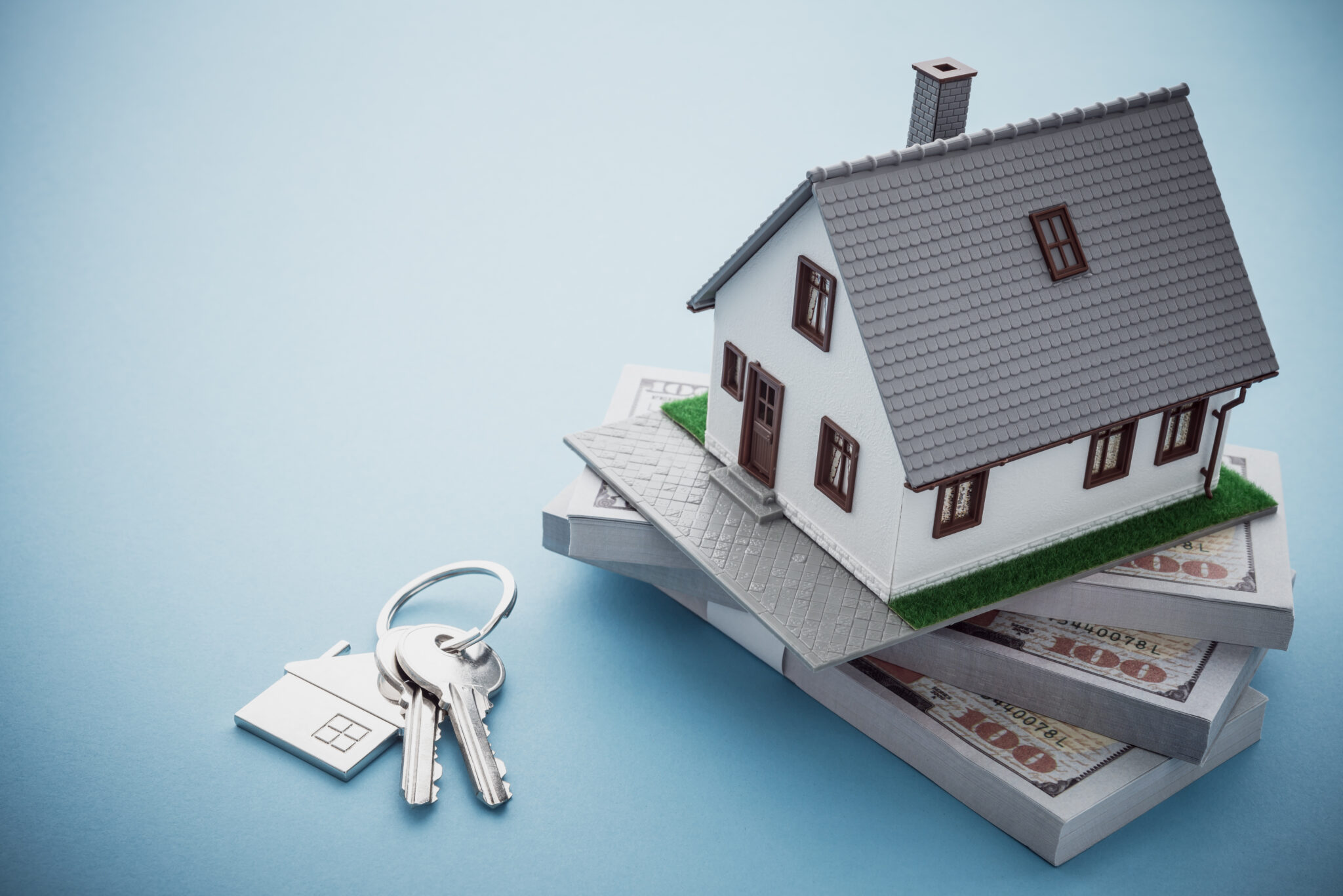