Driving Diversity in the Workplace 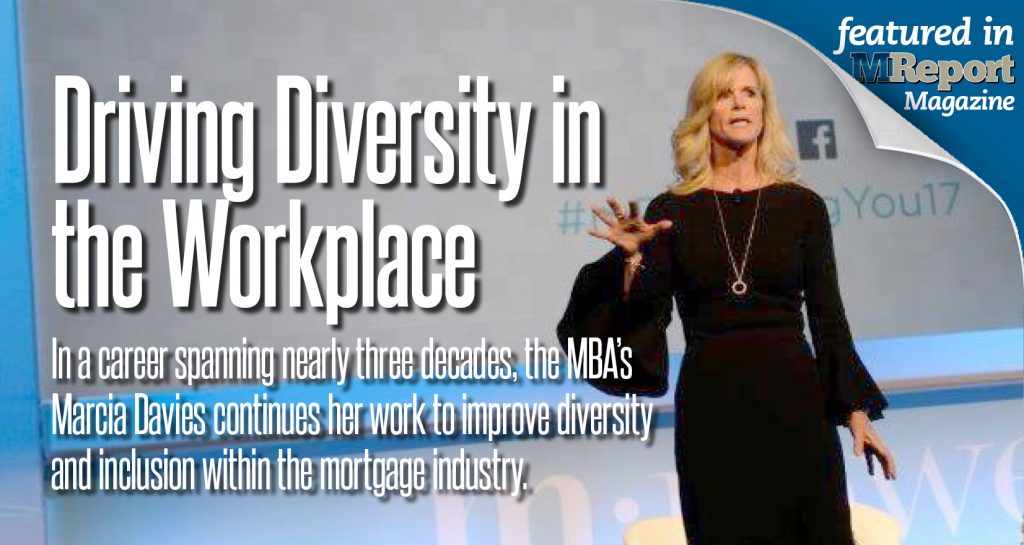 Editor’s note: This feature originally appeared in the September issue of MReport.

The mortgage industry has made incredible strides toward inclusivity over the years, welcoming people from all walks of life to contribute, grow, and advance this sector.

Helping lead that cause is Marcia Davies, COO for the Mortgage Bankers Association (MBA). Davies and the MBA foster the growth and advancement of women in the workforce through their mPower program. mPower recently partnered with MReport parent company the Five Star Institute to co-present this year’s Women in Housing Leadership Awards Banquet, part of this year’s 16th annual Five Star Conference.

The mPower program provides women a platform to strengthen their networks and achieve professional growth and development as they rise through the ranks of the mortgage industry.

Davies said that the environment she faced early in her career forced her to work harder to prove herself to her colleagues, as she was often the only woman in the room. Despite the advances the years have brought, Davies told MReport that there is still much more work to be done.

“There’s data that proves women are still three times more likely to be interrupted than men,” Davies said. “We need strategies and positive ways to make sure that our voices are heard and our points are made so that we can be the best contributors to our organization’s goals as possible.”

Davies told MReport that she encountered one of her greatest mentors while working at Freddie Mac. A colleague took a chance on her, forcing her out of her comfort zone and challenging her with running a different department.

“I had no technical background in that department,” Davies said, “so it was a huge risk.”

Nevertheless, this colleague took a chance on her, an opportunity that gave Davies a shot to rise to the occasion and grow professionally.

“He saw things in me that I didn’t,” Davies said. “I took the leap of faith, I did that job, and he was right.” Davies added that her ability to achieve where she wasn’t sure she could provided her a springboard of confidence that eventually allowed her to lead different areas within Freddie Mac.

Davies currently serves as the COO for the MBA, where she is responsible for ensuring cross-organizational alignment and facilitating the implementation of strategic initiatives, as well as maintaining oversight of key organizational priorities. She previously worked for the U.S. Department of Housing and Urban Development, served as a senior advisor for the Federal Housing Commissioner, and spent 21 years at Freddie Mac, where she worked in communications, customer outreach, marketing, servicer relations, and policy.

Davies is also a member of the National Association of Women in Real Estate Businesses (NAWRB) Diversity and Inclusion Leadership Council and the Women in Housing Finance and the International Women’s Leadership Association. In 2018, Davies was awarded the Silver Stevie Awards for Women in Business Maverick of the Year. She was also the 2018 recipient of the Five Star Institute’s Laurie A. Maggiano Legacy Award, one of five categories collectively known as the Keystones.

Under Davies’ leadership, mPower has grown into an engaged community reaching more than 15,000 individuals, by providing networking events, conferences, and educational opportunities.

Davies told MReport that, in order for companies to create an inclusive and diverse environment, they need to commit to being “deliberate” and “intentional.” She added that, while businesses can bring people into an organization to seek diversity, if those colleagues are not included in decision-making or given the opportunity to contribute, it will all be for nothing.

“We need to, as leaders, set the tone from the top and make sure that our employee base feels included,” Davies said. “That is only going to happen if you’re intentional.”

How can organizations go about this? Davies said that it ultimately comes down to senior leadership making diversity and inclusion a priority. “You need to set goals. The

leadership team needs to talk about what they’re going to do to achieve those goals.”

Davies praised the work done by Five Star and stressed the importance of recognizing women through both the Women in Housing Leadership Awards Banquet and mPower.

“We must work to ensure we have a positive dialogue about the issues we need to overcome, as well as about how can make this an inclusive industry where people want to work.”

Reflecting on her career, Davies observed that rarely does one’s career go as planned. “I wish I had known that all of the twists and turns that my career would take would eventually land me in a place where all those opportunities prepared me so well for the job that I have today.” 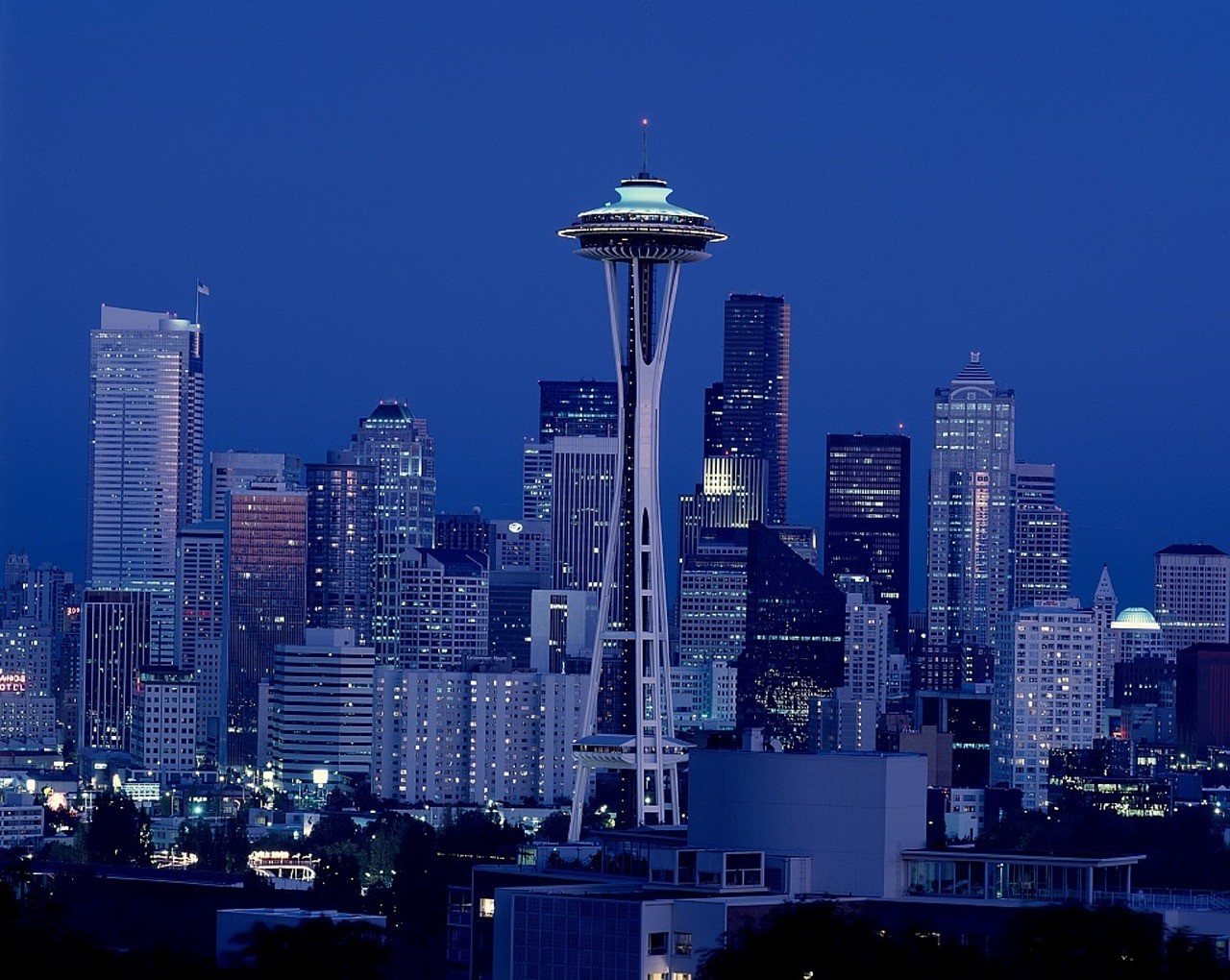