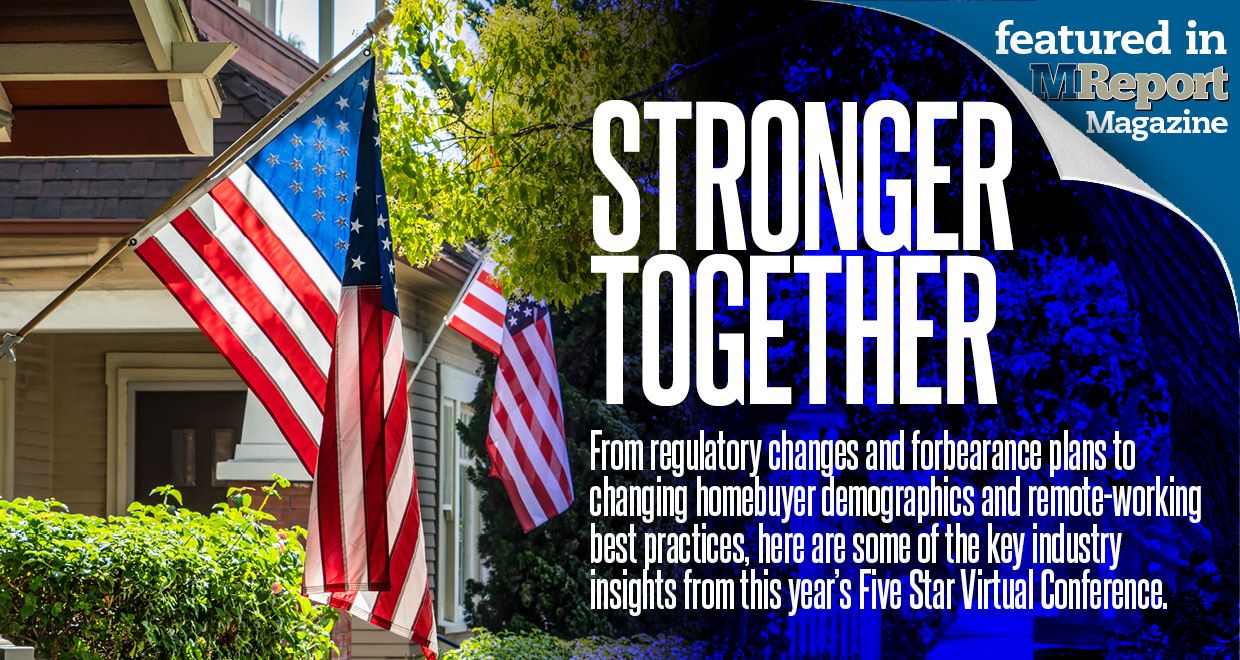 Editor’s note: This piece appears in the October print issue of MReport, out now.

The the U.S. House of Representatives Thursday passed a $2.2 trillion coronavirus relief package. The proposed bill includes a "far stronger action than the White House has taken previously" regarding evictions, added Bloomberg's CityLab. That is, a complete ban on eviction filings over nonpayment. As it stands, laws have not stopped landlords from filing evictions against tenants, sometimes in violation of federal law, CityLab reported. "If the version of the relief bill passed by the House makes it into law, it would stop landlords from filing eviction cases with courts—a ban on evictions for nonpayment, full stop."

The House and Senate leaders seem too disparate for any action on the plan, while housing advocates continue to stress the importance of settling on something. The proposed legislation would prevent landlords from filing evictions for nonpayment for a full year after the bill is passed, reported Kriston Capps for CityLab.

"It would further prohibit foreclosures over nonpayment over the same period and enact automatic forbearance for delinquent borrowers to address the needs of struggling homeowners."

The $2.2 trillion CARES Act, which passed in March with bipartisan support, also included an eviction moratorium, but it applied only to tenants who lived in properties with federally backed mortgages, (about a quarter of renters nationwide). A second, stronger eviction moratorium issued by the CDC in September covers the vast majority of tenants through the end of the year.

Emergency rental and homeowner assistance funds to the tune of (up to) $80 million for each state, along with various types of aid to "blunt the economic damage wrought by the pandemic," also is proposed in the new bill. Pundits have pointed out how vital these rental assistance funds can be for single-family rental investors, some of whom have endured months without payment from tenants.  About a third of independent owners of single-family rental properties are from low- to moderate-income households (those with incomes of less than $90,000 a year), according to researchers at the Hamilton Project, an economic policy arm of the Brookings Institution.

As a whole, industry experts have attempted to explain both economic and health implications of further stalling on the matter.

The National Association of Homebuilders (NAHB) last week released a statement in which it promised that housing will create jobs and lead the economy forward, but can only do so if relief-geared legislation is put into place, specifically, laws to "help struggling renters with dedicated rental assistance" among other measures.

Noëlle Porter, Director of Government Affairs for the National Housing Law Project told Capps, “This relief is essential, and the Senate must act now to keep Americans safe at home."

As with earlier moratoria, the new House bill does not “cancel the rent,” a step some progressive groups have urged. But the suggested aid for property owners could "offset lost rent and prevent mortgage defaults by landlords," CityLab reported.

In states where there already are strong eviction bans in place, landlords are pushing back.

Senate Republicans have yet to acquiesce on a second COVID-relief package since the House passed the $3.4 trillion HEROES Act in May. Thursday's HEROES modification is "narrower in scope," CityLab reported, but it seems unlikely Congress will reach an agreement or take action.

That said, following Trump's diagnosis last week, negotiations took on a more urgent tone, CityLab reported. The House left for recess on Friday afternoon with no deal in place. House Speaker Nancy Pelosi said that talks are continuing, even as reports about the President’s  hospitalization advanced throughout the weekend. She told MSNBC Friday, “This kind of changes the dynamic. Here, they see the reality of what we have been saying all along.”

Her remarks came just a day after Trump tweeted to Congress, from Walter Reed National Military Medical Center, “GET IT DONE.”