Home >> Daily Dose >> Fraud: How are Mortgages at Risk?

Fraud: How are Mortgages at Risk? 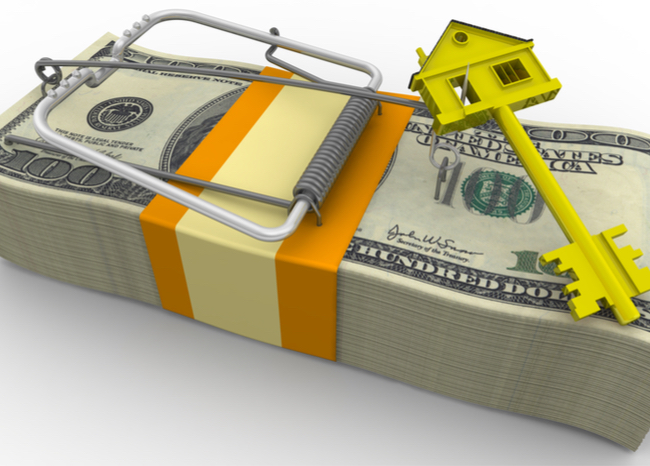 Based on CoreLogic’s information, fraud risk increased by about 17 percent year-over-year and is now at its highest level since 2010.

“Keep in mind, however, that in historical terms, fraud, overall, is still relatively low, given the tighter underwriting since the mortgage crisis, and the amount of rate and term refis over the past few years,” said Berg.

Berg said there are two main drivers of fraud risk increases this past year, including a continued increase in purchase transaction share from 55 percent of applications to 66 percent over the last year. The other factor is originations coming through wholesale channels, as these loans have a “historically exhibited a higher risk of fraud.”

Regionally, the top three states that are at risk for mortgage fraud are New York, New Jersey, and Florida. However, the states showing the greatest growth rate in fraud are lower-risk states in the middle of the country including, Iowa, Indiana, and Missouri.

Berg notes that for the future, CoreLogic will be monitoring cash-out refinances and home equity loans, as rising home prices and homeowner equity, they are forecasted to become prevalent. The fraud risk on these products is higher than it is for rate and term refinances, so Berg said this is another area to watch over time.