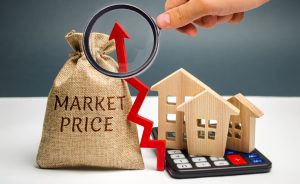 Amid rising home prices, the average mortgage payment has increased by $50 over the last six weeks as sellers’ median asking price increased 12% year over year to a new record high according to a new report from Redfin.

“Mortgage rates and asking prices are both on the rise, which translates to higher housing costs,” said Redfin Chief Economist Daryl Fairweather [1]. “For now, mortgage rates are still hovering near 3% and demand remains strong. However, we are likely to see rates tick up into the winter months, and that could slow demand just like it did in late 2018. As that happens, sellers will have a harder time getting buyers to bite on their sky-high asking prices.” 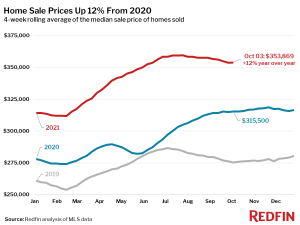 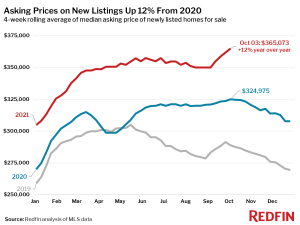 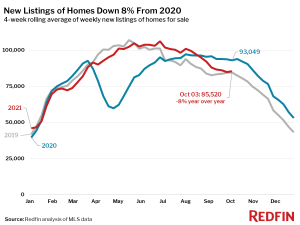 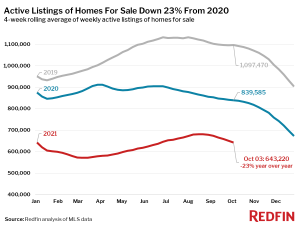 A full copy of the report can be viewed here. [3]