How Risky are ARMs? 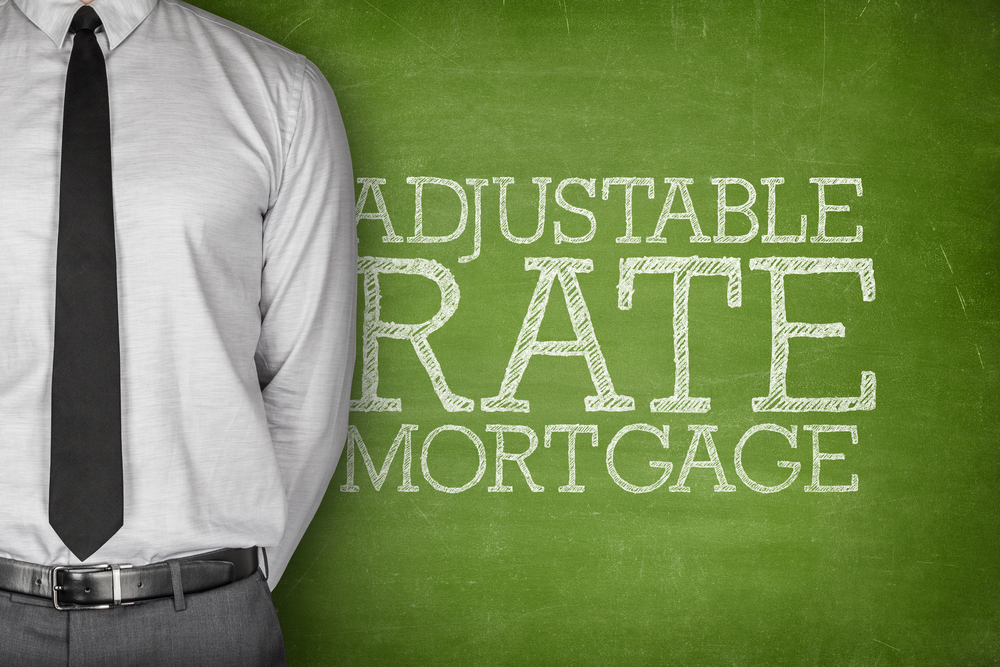 The U.S housing market focuses on the stability of the 30-year-fixed-rate mortgage, but what if adjustable-rate mortgages were more secure for the current state of economic uncertainty?

In a recent Wall Street Journal article by Benjamin Harris, Associate Professor at the Kellogg School of Management at Northwestern University and former Chief Economist to Vice President Joe Biden, he reveals that borrowers typically view ARMs as “risky products” although that might always be the case.

ARMs offer borrowers a fixed interest rate for a set period, often lower than the rate on a fixed-rate mortgage, followed by adjustable payments that vary with economy-wide rates, the article noted.

Harris continues to explain that the misconception is that ARMs allow homeowners to trade off a few years of lower interest payments for the risk of seeing a mortgage interest payment rise, which doesn’t always happen.

“From this perspective, fixed-rate mortgages are actually the riskier products because they don’t offer relief if homeowners are facing a sluggish economy,” Harris said.

According to Harris, now is a time to think if fixed-rate mortgages really are the safest route when the inability to take advantage of lower interest rates is a form of risk.

“Allowing mortgages rates to change with the economy can yield better outcomes for both consumers and the economy on the whole,” he said.

Previous: The 5 Most Expensive States for Homeowners
Next: Appraisal Opinions Clash with Homeowners’