Bringing the American Dream to Veterans 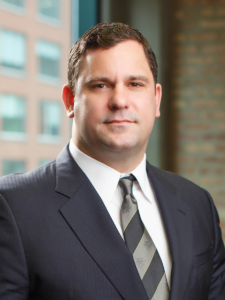 Editor’s Note: This interview originally appeared in the October issue of MReport, out now.

Todd Jones serves as President of BBMC Mortgage. As a former Army Captain and graduate of the United States Military Academy at West Point, Jones focuses on building a capable team, where every individual is valued yet the whole unit functions as a robust network. Jones has led BBMC Mortgage to serve clients effectively through an innovative online platform backed by personal service, with the goal being to provide clients with the benefits of a small mortgage lender but the financial backing of a large, federally insured bank. Before serving as President of BBMC, Jones served as EVP at The Federal Savings Bank, Chicago, and as Managing Director at Chicago-based mortgage broker Guaranteed Rate Direct. Jones spoke to MReport about where the industry is headed, how best to meet the needs of military homebuyers, and the lessons he took away from his own time serving his country.

M // What are some of the educational initiatives BBMC is pursuing to reach potential homebuyers, as well as veterans looking to purchase a home?

Jones // BBMC has a strong focus on consumer education, as well as educating realtors about the VA loan side of things. We have the technology to show us easily what will happen if interest rates go up by X, how much less borrowers will be able to afford in that circumstance. That helps drive urgency.

Because of the current inventory shortages, I think we’re looking at an appreciating market for a considerable period. My message to everyone would be to make your move now, while the rates are still low. They are likely to go higher, so now is the time to get maximum affordability.

M // Are you seeing more people struggling to decide between buying or renting?

Jones // The American dream is alive and well, with homeownership as a key and central part of that. However, this younger generation witnessed something they didn’t think was possible. They lived through the 2008 housing crisis. That shook a generation and fundamentally challenged the concept of real estate being a reliable bet. We have a generation who saw their parents lose their retirement savings.

The conversation often comes down to people thinking there’s no real difference between renting and buying. They think they have less exposure on their rent. However, that’s not great for their ability to build future wealth. That’s part of the education we try to put out there—what it means to own and how to build equity. When you rent, you’re building equity for somebody else. If you can make those points through technology, marketing, or education, it can be a real eye-opener. A lot of people don’t understand how much house they could afford with the rent they’re paying.

M // BBMC has a heavy focus on lending to veterans and handling VA loans. What did you take away from your time serving that you carried over into what you do now?

Jones // A lot, on both sides. From a day-to-day management and leadership perspective, most of the good characteristics I demonstrate were born in the military. First and foremost, what I learned at West Point was how to prioritize effectively. They would overwhelm us with more work than anyone could physically do within a 24-hour period. So, you were forced to prioritize the most critical tasks and learn what couldn’t be done, what should be delegated, and what has to be delayed.

That process of being overwhelmed and learning to prioritize and delegate is something I carry through to my current career. Effective delegation is the art of leadership. It not only helps ensure that we stay on the right path, but it also provides the opportunity for subordinate leaders to be delegated tasks that allow them to expand their knowledge and abilities.

From a housing standpoint, I also learned how to care for veterans and their needs. When I got out of the military, I had a West Point buddy in the mortgage industry who steered me away from using my VA loan on a jumbo-sized townhouse in Chicago because he was under the impression—as are many mortgage originators and realtors—that you can’t do a jumbo VA loan. That’s not accurate at all.

I had to put down 7.5 percent more than I would have, which was a lot of money at the time. I could have used that money to furnish a house, to do any number of things and still maintained some savings.

There are 20 million veteran households out in the country. Ninety-five percent of the time on a primary residence, a VA loan would be the right option, or at least a viable option for a veteran. There’s a lot of misunderstanding and miseducation out there amongst both the real estate and mortgage industries on how the program even works. Certainly, the veterans aren’t trained on it. So it’s a tremendous opportunity to educate these service members about how to use the benefits that they earned.

Unfortunately, one of the reasons these misunderstandings persist is because there’s a lack of understanding about the program and how to execute it. People think it’s harder to do when it’s actually way more flexible. It’s a little different than your traditional conforming or FHA loan. There are some different guidelines, but, frankly, those guidelines are looser.

My experience in the military gave me an understanding of those needs, so that’s a mission of ours at BBMC—to serve veterans better than any mortgage company in America. We do that through education and the outstanding execution of our VA loan program.

M // What is one thing you wish more people understood about what you do?

Jones // The mortgage industry is a wonderful industry that enables people to take advantage of homeownership with outstanding products that make owning your own home both affordable and safe from a risk standpoint. These 30-year fixed products are in the consumer’s best interest. They are not created to be great products for banking instruments. Almost nobody would take their money and invest it in something that’s going to provide a small return over 30 years.

From a perception standpoint, I wish people understood just how impactful the mortgage industry is in making homeownership a reality for so many hundreds of millions of Americans. We have a system that is set up to make sure you’re getting into a home that you can afford, that you can pay for, so you can enjoy the American Dream. Our businesses are stimulators of the American Dream because homeownership is a critical piece of that. 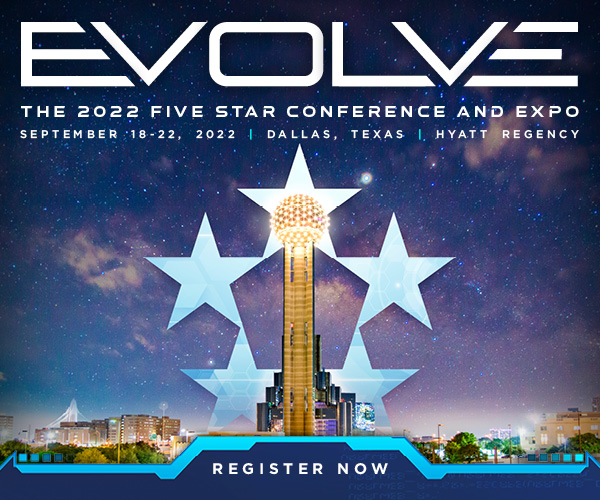 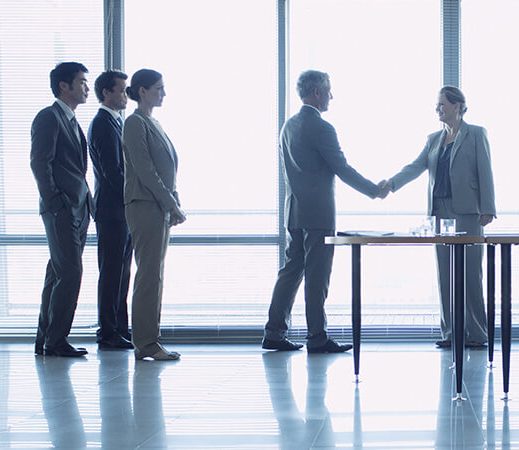