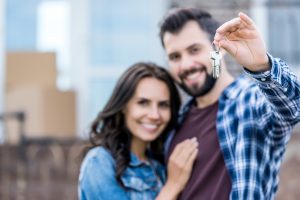 According to the Housing Affordability Index from the National Association of Realtors (NAR), in August, affordability improved, as the monthly mortgage payment fell by 1.1%, while the median family income fell modestly by 0.7% compared to July 2021’s totals.

NAR Research Data Specialist Michael Hyman found that, year-over-year, affordability declined in August, as the median family income rose by 3.9%, while the monthly mortgage payment increased 13.9%. The effective 30-year fixed-rate mortgage (FRM) was 2.89% this August compared to 3% just one year ago, and the median existing-home sales price rose 15.6% from one year ago.

Housing affordability declined from a year ago in all the four regions, with the Northeast experiencing the biggest decline of 10.7%. The Southern Region experienced a weakening in price growth compared to a year ago of 7.1%, followed by the West with a dip of 4.9%. The Midwest had the smallest decrease of 4.8%.

“Housing affordability was up modestly in all four regions from last month, except in the West where there was no change,” said Hyman. “The South had the biggest gain of 0.4% followed by the Midwest, which rose 0.3%. The Northeast region had the smallest increase of 0.2%.” 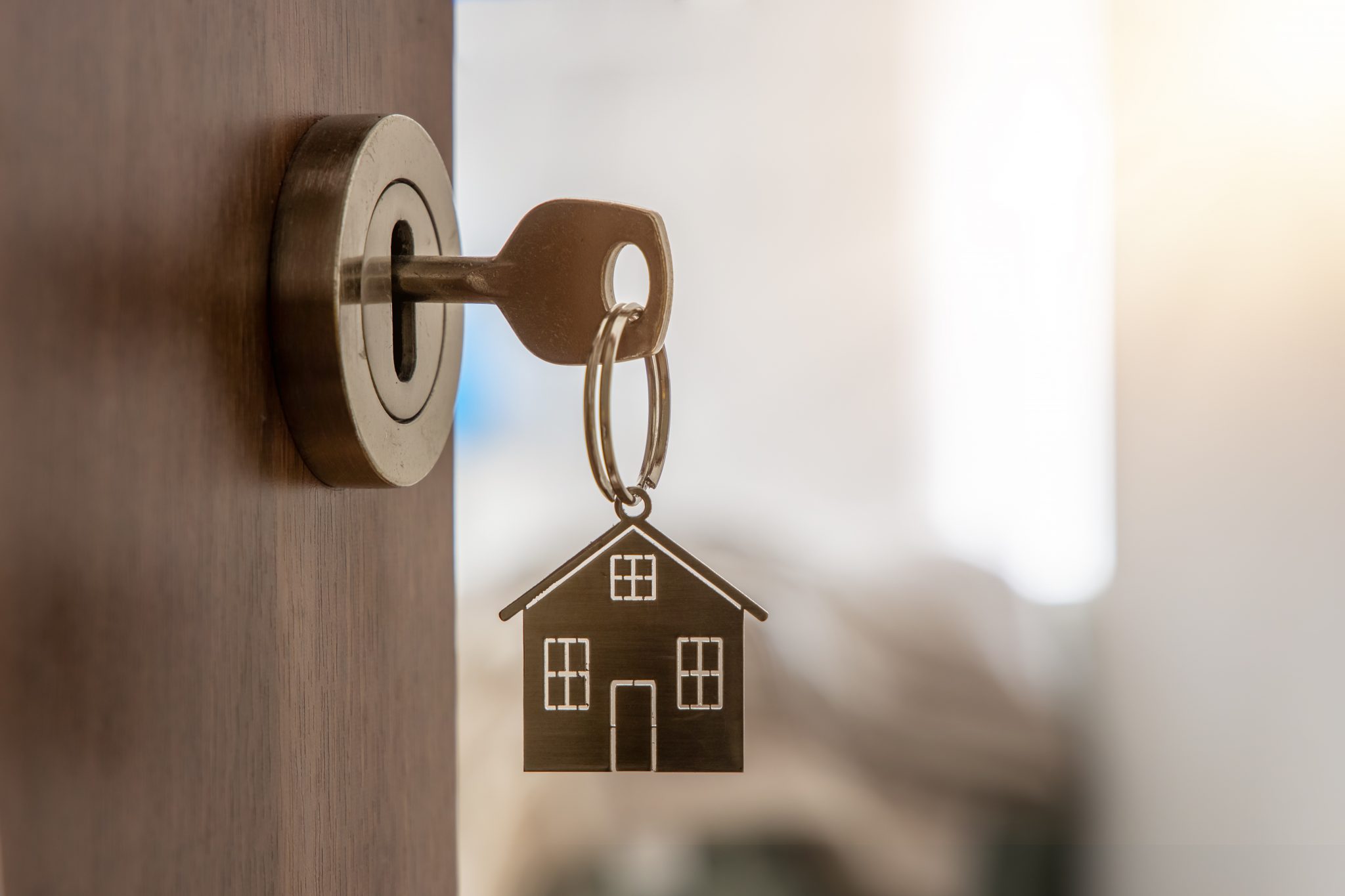