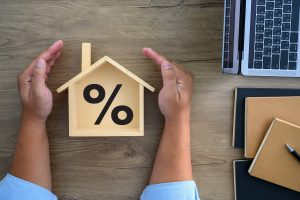 Freddie Mac has released the results of its Primary Mortgage Market Survey (PMMS) for the week ending October 14, which found the 30-year fixed-rate mortgage (FRM) averaging 3.05%, with an average 0.7 point, up from last week when it averaged 2.99%.

“The 30-year fixed-rate mortgage rose to its highest point since April,” said Sam Khater, Freddie Mac’s Chief Economist. “As inflationary pressure builds due to the ongoing pandemic and tightening monetary policy, we expect rates to continue a modest upswing.” 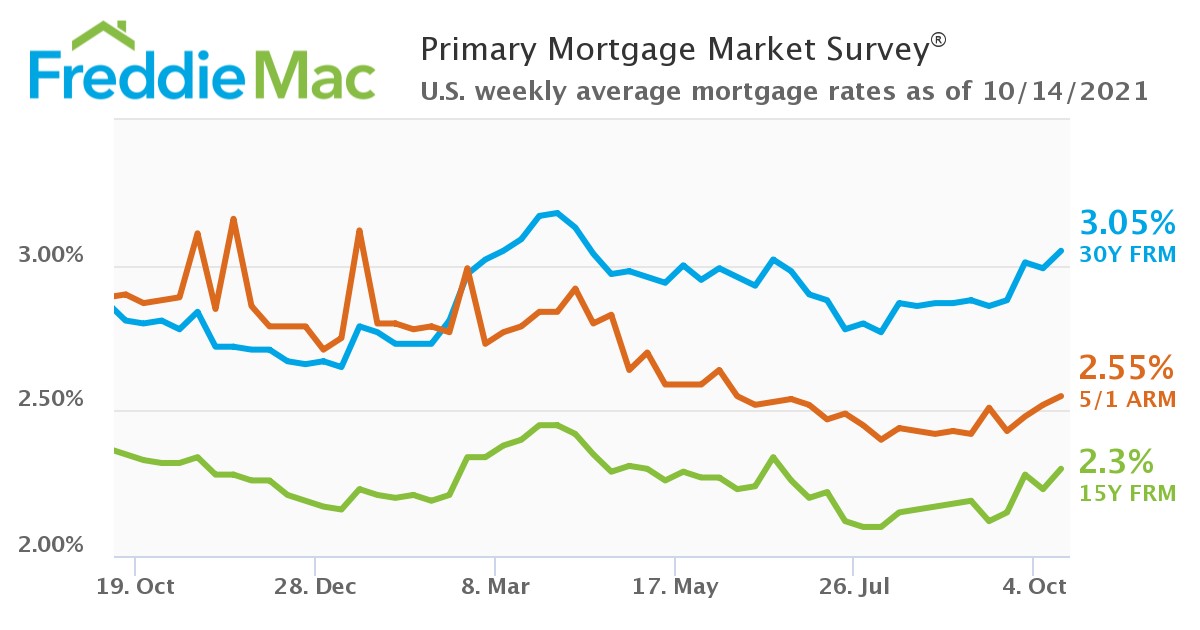 And while housing affordability is showing slight signs of improvement, it remains a major hurdle for many. According to the latest Housing Affordability Index from the National Association of Realtors (NAR), affordability improved in August, with the monthly mortgage payment falling by 1.1%, while the median family income fell modestly by 0.7%, compared to July 2021’s totals.

“The record growth in home prices over the past year driven by short supply has made homeownership less affordable for many Americans, especially for would-be first-time homebuyers and those searching for homes under $200,000,” said Jeremy Sicklick, Co-Founder and CEO of HouseCanary. “It’s also worth noting that mortgage rates have increased recently, topping 3% for the first time since early July. Higher borrowing rates, in tandem with lofty prices, could potentially limit the demand for new homes and refinances.”

A promising sign came from the U.S. Department of Labor, who reported that for the week ending October 9, the advance figure for seasonally-adjusted initial unemployment claims fell to 293,000, a decrease of 36,000 from the previous week's revised level, marking the lowest level for initial claims since March 14, 2020 when it was 256,000.

"For real estate markets, financing costs remain favorable, offering first-time buyers a strong incentive to keep looking," said Realtor.com Manager of Economic Research George Ratiu. "Halfway through October, the number of homes for sale has improved compared to the overheated first half of this year, leading to slower price growth. It seems that buyers and sellers are finally taking a step back from the pandemic-induced stampede of the past year to regain their footing and reassess their next steps. Today’s buyers should evaluate the impact that spending an extra $125 a month on a median home mortgage will have on their monthly budgets and longer-term finances.”

Previous: Leveraging Strategic Integrations
Next: How Much Homebuyers Know About Homebuying