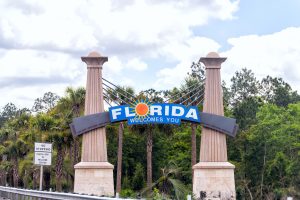 According to a new report from Redfin, the average monthly rent payment increased 11% nationwide over the past year, the highest growth rate in at least two years.

Keeping pace with this rise in rent was the national median monthly mortgage payment, climbing 15% since September 2020, marking the eighth consecutive month that growth in median mortgage payments for new homebuyers has outpaced that of rents.

Redfin’s analysis found that rent price increases surpassed mortgage payments for new homebuyers in 26 of the 50 largest metro areas in the U.S. during September.

The metro areas with the biggest increases in rent prices were clustered in southern Florida where people have been flocking to escape more expensive metros in the northeast, as rents were up the most from a year earlier in Fort Lauderdale, Miami, and West Palm Beach, which all saw rents go up 36%. 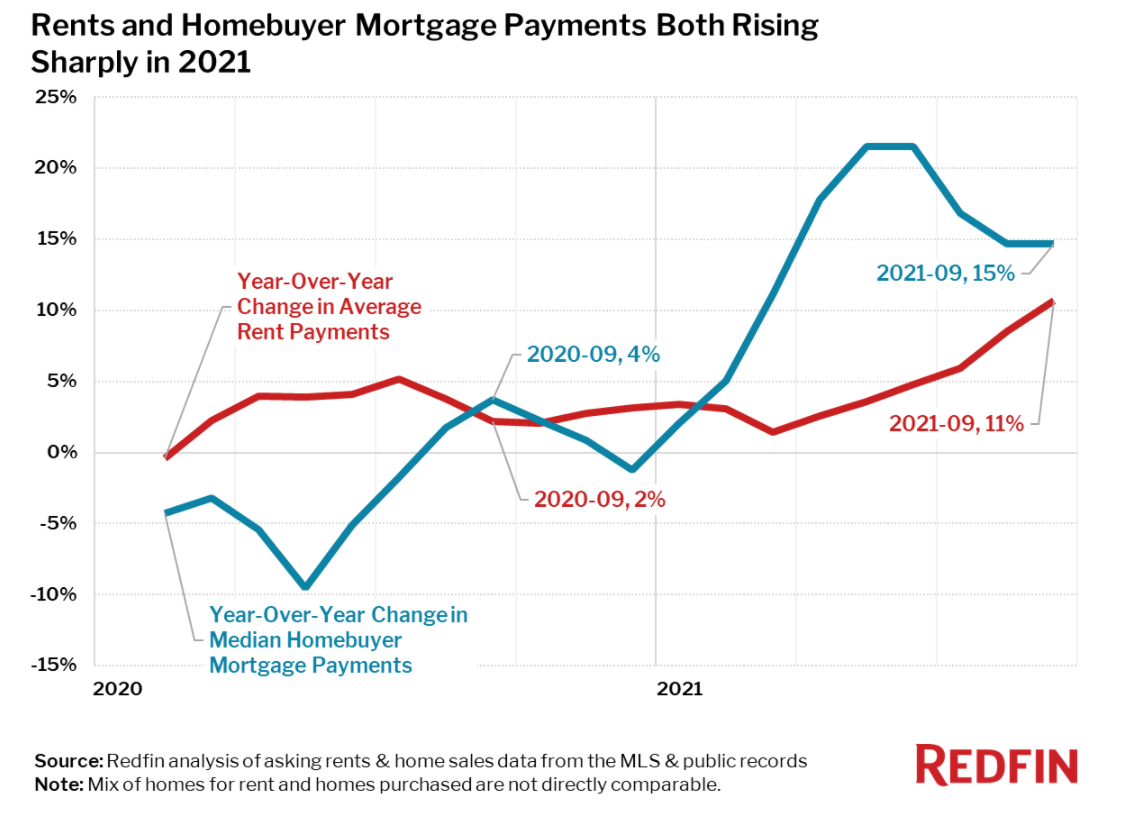 "Florida is seeing some of the largest increases in rents thanks to migration from remote workers who previously lived in cities like New York or San Francisco," said Redfin Chief Economist Daryl Fairweather. "Because out-of-towners typically rent before buying, this migration is likely driving a larger spike in demand for rentals compared to homes for sale. Florida also has some of the highest climate risks in the country from sea-level rise, storms, and heat. So, renting may be particularly attractive to residents who don't want to make a long-term bet on the Florida housing market."

The top 10 metros with the fastest-rising rents include:

Only one metro area saw a decrease in rent in September compared to a year earlier, with rents falling a slight 1% in Pittsburgh, while rents were flat from a year ago in the St. Louis, Missouri metro. 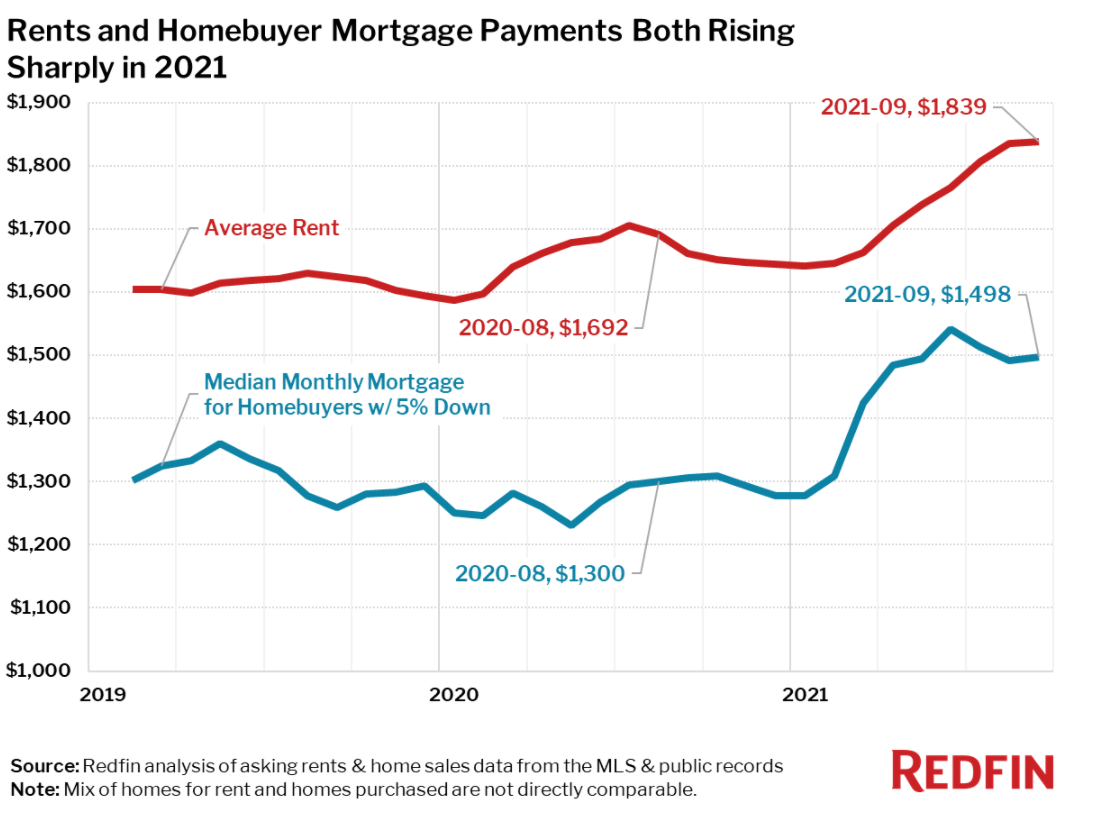 Previous: The Week Ahead: Examining the Barriers to Housing Equity
Next: Supply Chain, Fuel Prices Weigh on Economy