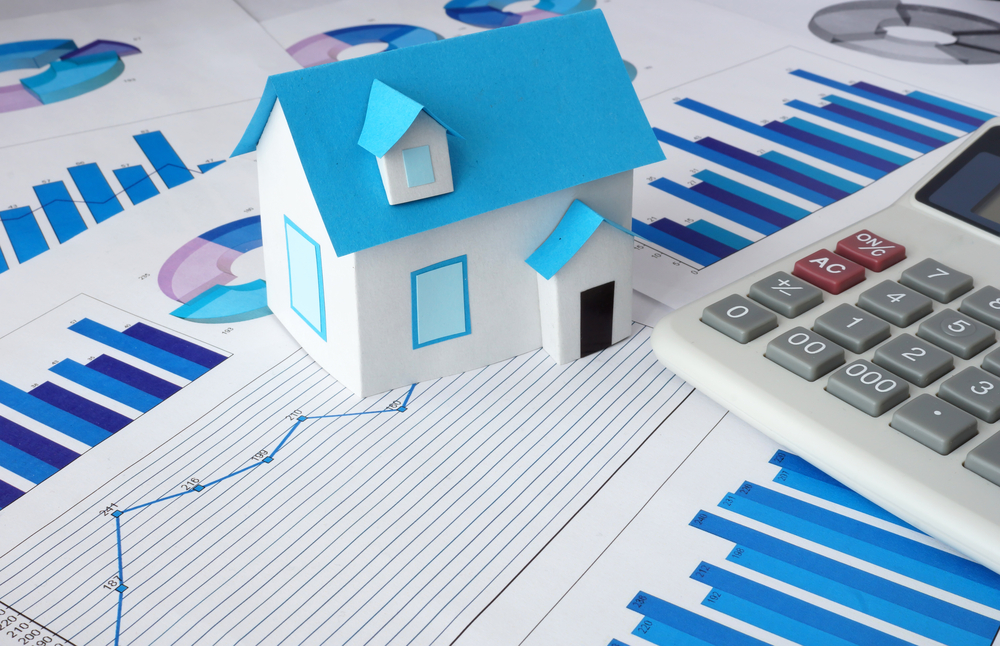 Issi Romem, Chief Economist at BuildZoom, released a study on Tuesday titled “Paying For Dirt: Where Have Home Values Detached From Construction Costs?” The study focuses on the disparity between the appearance of homes and their price tag.

Based on the data collected, Romem determined where developers pay the most for their land—as well as when land value outweighs construction costs. It’s worth noting that the timeframe of land acquisition relative to the housing cycle can be crucial.

According to the findings, the highest average new construction rates only modestly correspond above the cost of replacing them, regardless of location. To prove this, Romem charted the comparison of average home values of U.S. Metros to their construction costs—discovering most metro areas maintain home values relatively near the cost of construction. Although some locations differ.

Overall, in the expensive U.S. coastal metros, home prices have detached from construction costs and can be almost four times as high as the cost of rebuilding existing structures, according to the report. However, absent restrictions on housing supply and competition among developers tend to maintain average metropolitan home prices connected to the cost of construction.

“If we exclude the coastal California metros – whose average home values are the highest in the nation and which account for the four highest points in the chart – home values still differ by a factor of more than 3.3 between the most and least expensive metros compared to a factor of 1.8 for replacement costs,” Romem noted.

Romen continues to explain that “their level of disparity between home values and replacement costs is not as extreme as in some of the expensive coastal cities, but they are nevertheless experiencing reduced affordability.”

Meanwhile, less land means less opportunity to build homes, whether it’s because of the lack of space or the land use policy set by individual states, “as a result, the land value component grows and home values, no longer tethered to the cost of construction, can soar as high as people are willing to pay,” Romem writes.

So how did each city fare? Find out in the chart provided by BuildZoom below: 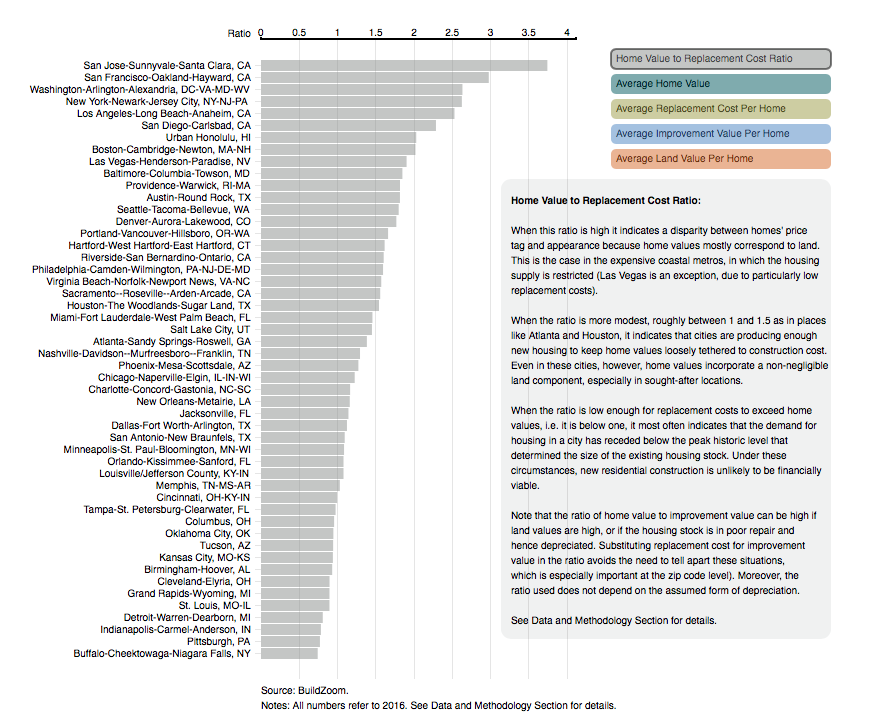 The full methodology and data can be found by clicking here.