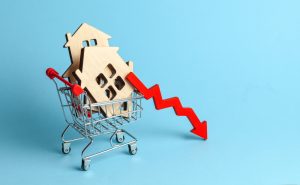 “While mortgage rates fell after several weeks on the rise, we expect future upticks due to stronger economic data and as the Federal Reserve pulls back on its stimulus,” said Sam Khater, Freddie Mac’s Chief Economist. “That said, the housing market remains favorable for consumers, as rates remain below pre-pandemic levels and continue to support sustainable purchase and refinance opportunities." 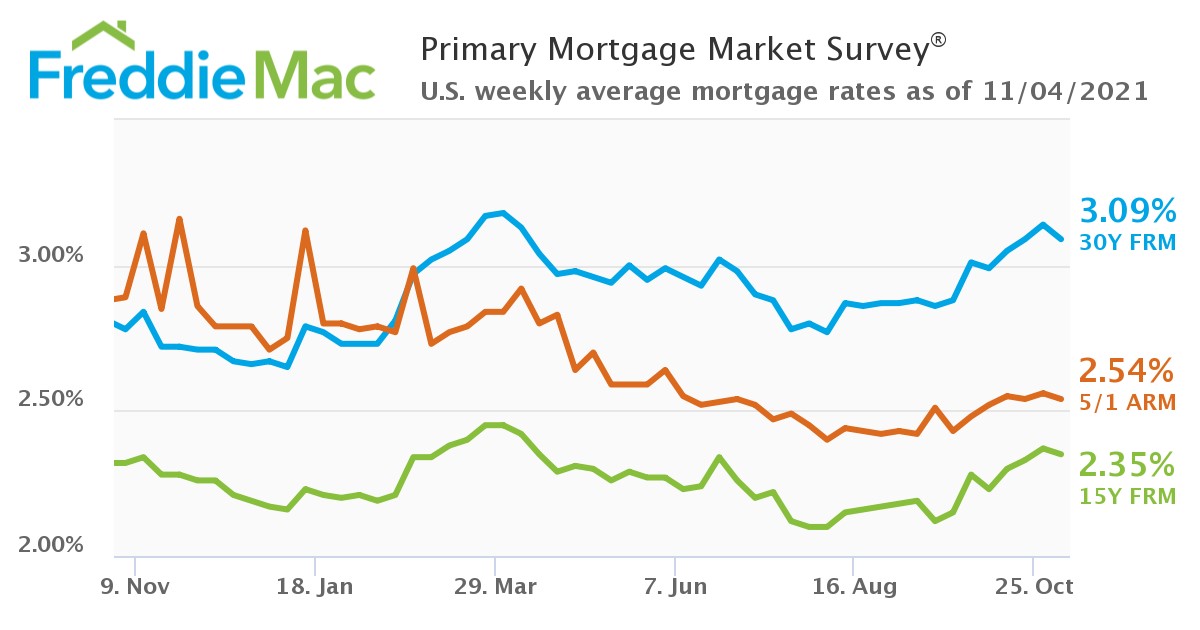 “In a vote of confidence in the current state and expected future of the economy, the Federal Open Market Committee (FOMC) officially announced a widely-expected pull-back on asset purchases,” said Realtor.com Chief Economist Danielle Hale. “Starting in November and continuing in December, the Fed will reduce its purchase of mortgage-backed securities by $5 billion per month. In light of this move, mortgage rates are likely to maintain a gradual rate of increase.”

Yesterday, Federal Reserve Chair Jerome Powell announced the scaling back of purchasing billions in government bonds and other assets monthly, reducing its current pace of $120 billion purchased presently, dropping that total to $105 billion in November, and to $90 billion by December.

As noted by both Khater and Hale, Fed’s tapering action will put upward pressure on rates. As noted by Odeta Kushi, First American Deputy Chief Economist, forecasts from Fannie Mae, Freddie Mac, the Mortgage Bankers Association (MBA), and the National Association of Realtors (NAR) predict that rates will hit 3.2% by the end of the year, and inch toward the 4.0% mark by the close of 2022.

Positive signs of an improvement in the U.S. economy was found in employment sector, as the U.S. Department of Labor reported that, for the week ending October 30, the advance figure for seasonally-adjusted initial unemployment claims dropped to 269,000, down 14,000 from the previous week's revised level, inching closer to the lowest level for initial claims since March 14, 2020, when it was at 256,000.

Previous: Lenders One Hires New SVP
Next: The Week Ahead: Learning From Past Housing Policies