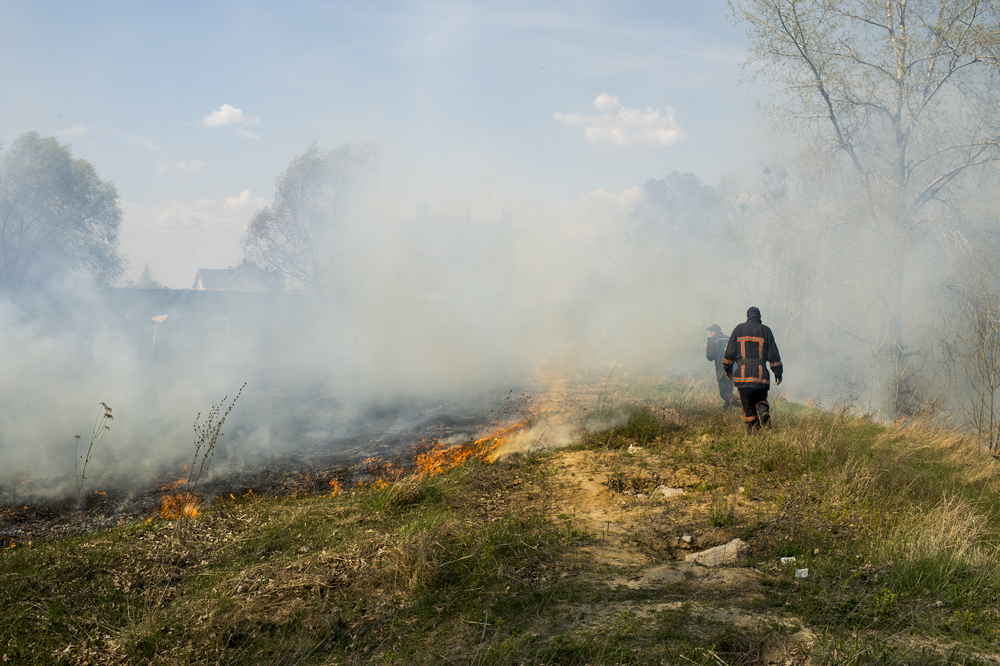 According to Dr. Tom Jeffery, Senior Hazard Scientist at CoreLogic, the most effective effort to preventing wildfires in the future is directed at reducing the opportunity for a fire to affect homes—which starts with human awareness.

“This is most readily done by the homeowners who can use various mitigation techniques to reduce the opportunity of ignition on their property or in their home,” Jeffery told DS News.

For example, creating defensible space around the structure, like clearing highly volatile fuels, out to 100 feet or more from the building, or using fire retardant materials for roofing, siding and decking in the home’s construction.

In addition, Jeffery said there are other mitigation techniques that are recommended to reduce the risk of the ignition of a home, including reducing the opportunity for embers to enter the structure through vents and keeping eaves and the roof clear of debris.

MReport previously reported the dire housing inventory shortage California’s market could face. Now, with the fires out and the state’s efforts are turning to rebuilding communities—what’s anticipated for properties in the area?

Danielle Hale, Chief Economist at Realtor.com shared her forecast for the northern California markets recovering from the aftermath of the fires. In a recent interview with The Real Deal, Hale said that the already tight housing market situation has below normal-vacancy rates for both owner-occupied housing stock and renter-occupied housing stock, making it difficult for people to find places to live while they try to rebuild.

However, Hale said, “The interesting thing about this part of Northern California is the economy is so phenomenally strong, and I don’t see that job-creation engine changing anytime soon.”

Although, the properties surrounding the areas are impacted, with values increasing as people are looking to relocate.

“We’re talking about 5 percent or so of the housing stock—that essentially means 5 percent of the people who were living in the area are now trying to figure out somewhere else to go,” Hale said. “We took a look at the assessment data in the area and we found that larger homes, like a three-bedroom and higher, were more likely to be affected by the fire; they were most likely to have been in areas where they were burned.”

In particular, it is predicted that family homes, or larger apartments that have more bedrooms that are suitable to families, are where the market is going to see prices increase the most.

Previous: Homebuyers, Look Out for These Top Fraud States
Next: Monitoring the Market: New Mortgage Numbers Out Now