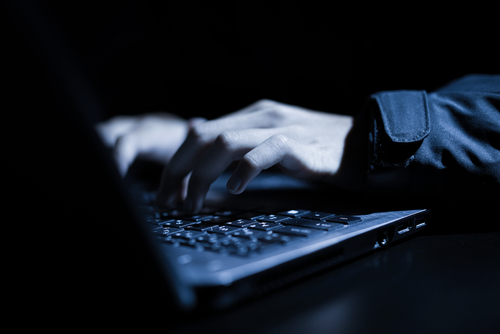 Identity theft and fraud can occur to anyone at anytime—and where homeowners choose to live could possibly make a difference.

In light of the estimated 145.5 million American consumers who became victims to cyber hackers this year due to the Equifax crisis, WalletHub [1] analyzed data on complaints and average loss amount from identity theft and fraud, along with the policy that surrounds this crime to find out which housing markets across the U.S. are most vulnerable to identity theft and fraud.

According to Elisa Bertino, Research Director of the Center for Education and Research in Information Assurance and Security at Purdue University, it is important to minimize the disclosure of personal information as much as possible in order to protect yourself, she told WalletHub.

Not only when it comes to providing information to service providers, but everywhere. Bertino said the expansion of social media drives more phishing attacks as, “Social media makes such gathering very easy.”

In the November 2017 edition of MReport magazine, the cover story “Threat Assessment” explores the ways people are vulnerable to having their data hacked. Additionally, reporting one industry expert’s own experience as a data breach victim.

Joe Bowerbank, President of Profundity Communications, Inc., shared his story—thieves stole his identity when he and his wife provided information to mortgage lenders while shopping for a loan.

According to Bowerbank, a few months after the loan-application process, he received a credit card bill from Discover—a credit card he never owned.

“I knew instantly what happened,” Bowerbank said. And then the cleanup process began, working with the credit bureaus and the companies I now owed money to.”

Having his identity stolen completely interfered with Bowerbank’s ability to get a loan, as he still expects to experience the ramifications of his identity being stolen in the long-term.

Read Bowerbank’s full story—and what can be done to protect yourself from cyberattacks—in MReport’s November 2017 edition, out now [2].
View WalletHub’s full ranking, here [1].