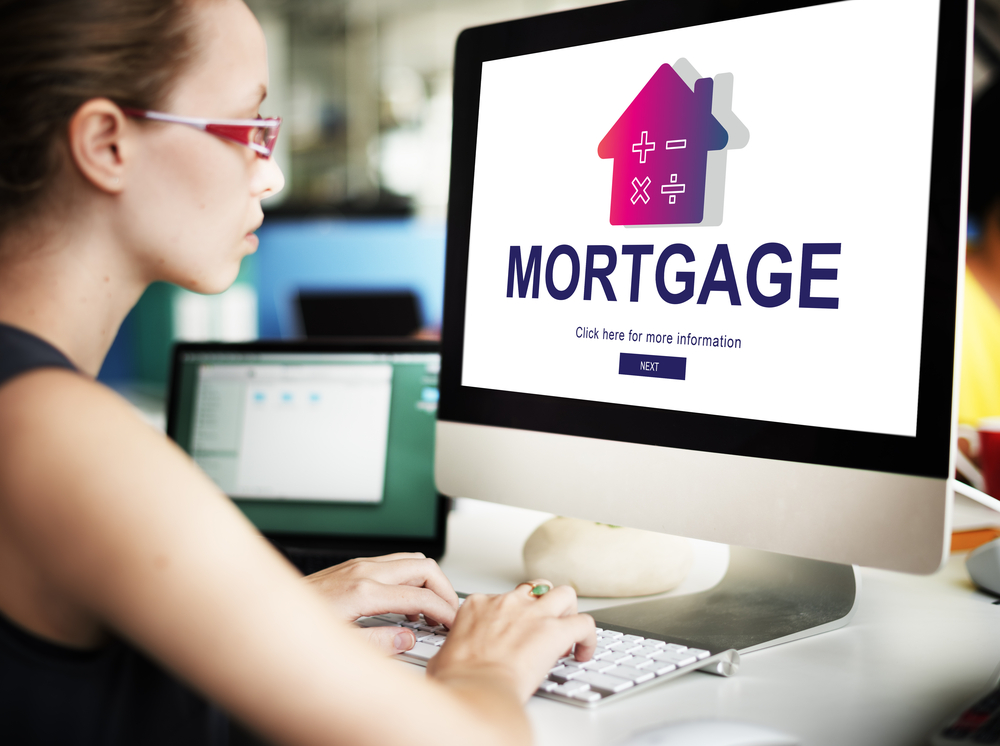 According to the data, it takes 21.4 percent of the median income nationwide to afford a median-priced home, just slightly behind the post-recession peak of 21.8 percent seen in July.

Ben Graboske, EVP of Data & Analytics at Black Knight, said rising home prices continue to offset the majority of would-be savings from recent interest rate declines, which has kept home affordability near a post-recession low. Although, when viewing the market longer-term, affordability across most of the country still remains favorable to long-term benchmarks.

“In looking at the affordability landscape across the country, we certainly see varying levels of affordability in each market compared to their own long-term benchmarks,” Graboske explained. “But, by and large, the overall theme is that affordability in most areas, while tightening, remains favorable to long-term norms.”

Additionally, Black Knight’s data found that the national delinquency rate jumped by about 12 percent from last month, driven in large part by the impact of the recent hurricanes. Meanwhile, foreclosure starts dropped by 17 percent month-over-month to their lowest level since December 2000.

Overall, the number of past due mortgages increased by 214,000 in September, representing a 9 percent rise from last month. In addition, prepayment activity dropped by 15 percent month-over-month, falling to 38 percent below last year’s level.

Black Knight’s report also took an in-depth look at the effect of Hurricane Harvey and Irma on mortgage performance—attributing the increase of past-due mortgages nationwide to the natural disasters. According to Black Knight, the combined impacts of these two storms has already surpassed Hurricane Katrina in 2005 and is expected to increase further in October results, where the heaviest impact from Hurricane Irma is expected.