Overvaluation: A Concern For Home Prices? 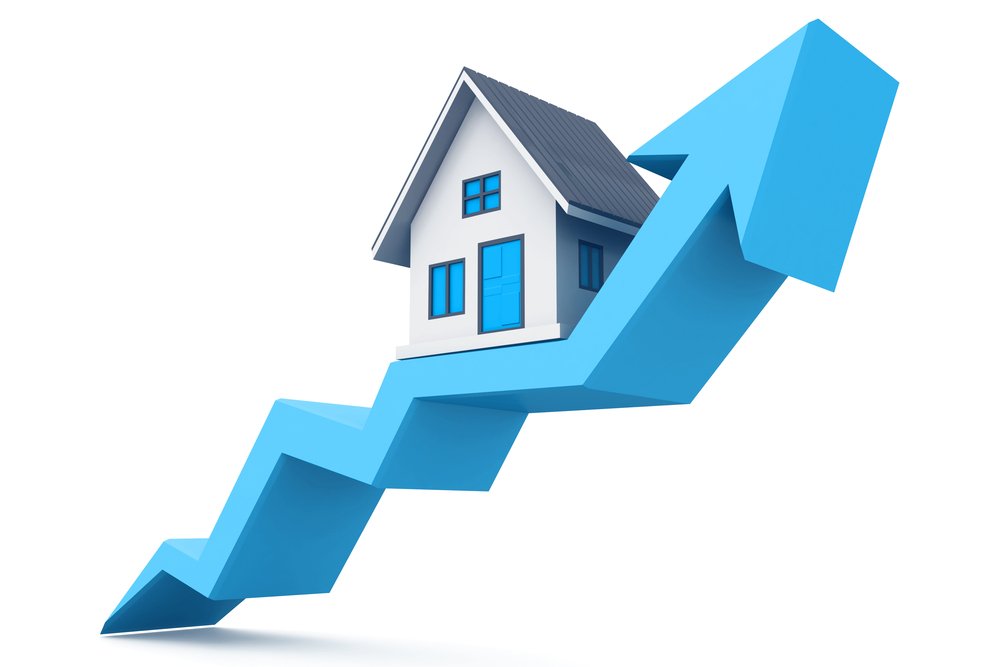 Home prices are up strongly both year-over-year and month-over-month, according to the September 2017 Home Price Index (HPI) released by CoreLogic Tuesday morning.

“Heading into the fall, home price growth continues to grow at a brisk pace,” said Chief Economist for CoreLogic, Dr. Frank Nothaft. “This appreciation reflects the low for-sale inventory that is holding back sales and pushing up prices.”

The HPI also shed light on home prices in metro markets—specifically, if average prices are undervalued, at value, or overvalued. According to the data, 28 percent of the top 100 metropolitan areas were undervalued while 36 percent were overvalued.

Utilizing values derived from state-level forecasts by weighting indices according to the number of owner-occupied households for each state—CoreLogic projects prices to increase year-over-year by 4.7 percent by September 2018.

“A strengthening economy, healthy consumer balance sheets and low mortgage interest rates are supporting the continued strong demand for residential real estate,” said Frank Martell, President and CEO of CoreLogic. “While demand and home price growth is in a sweet spot, a third of metropolitan markets are overvalued and this will become more of an issue if prices continue to rise next year as we anticipate.“