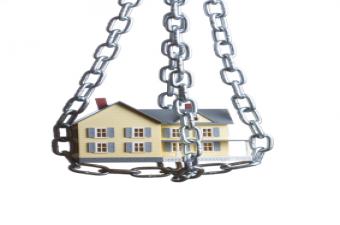 Prospective homebuyers faced a challenging housing market during the third quarter, mostly due to ongoing inventory shortages that are resulting in a faster rate of home price appreciation, according to a quarterly report from the National Association of Realtors (NAR) covering the third quarter.

The median price also rose at a slightly faster over-the-year rate in Q3 compared to the rate in Q2 (5.2 percent compared to 4.9 percent), according to NAR. In all, 87 percent of metros measured (155 out of 178) showed increases in their median existing-home price for the third quarter compared to a year ago. Twenty-five of the metros experienced double-digit rates of home price appreciation in Q3.

A persistent shortage of existing homes for sale drove the faster rates of home price appreciation, according to NAR. At the end of Q3, there were 2.04 million existing homes for sale, which is down by 6.8 percent from Q3 2015 (2.19 million). Average supply in Q3 was also down over-the-year from 4.9 months to 4.6 months.

The short supply also resulted in a slight slippage of existing-home sales, according to NAR. Existing homes sold at an annual rate of 5.38 million, down by 2.2 percent from the second quarter and by 0.4 percent over-the-year.

“After climbing to their highest annual pace in over nine years in June, sales sputtered in the third quarter because inventory could not catch up with what was being quickly sold,” said Yun. “Only a decent rebound in September kept the monthly and annual sales declines from being even larger.”

NAR’s analysis for the third quarter also showed that seven of the 10 most expensive housing markets were located in the West, led by San Jose, where the median home price surpassed $1 million for the second straight quarter.