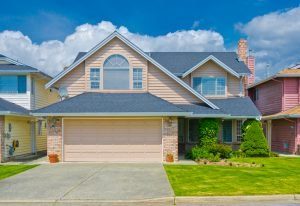 Housing starts surged in October 2017, according to new data released by The U.S. Census Bureau and HUD. The new monthly residential construction activity report revealed the number of privately owned housing starts for October to be at  a seasonally adjusted annual rate of 1,290,000, up 13.7 percent over the revised September estimate of 1,135,000. That still leaves October 2017 2.9 percent behind the numbers for a year ago (1,328,000 in October 2016). Single-family housing starts also increased, jumping from 833,000 to 877,000 month-over-month, a 5.3 percent increase.

In a statement, First American Chief Economist Mark Fleming broke down the numbers:

The Northeast has also seen a spike in housing permits issued this year, up 8.6 percent and leading the pack ahead of the West (up 4.3 percent). Both the Midwest and the South saw fewer permits issued in 2017 (-5.0 percent and -0.5 percent, respectively).

Fleming said, “The fact that the number of completions increased by more than 15 percent compared to a year ago is good news because the additional housing units are needed to help alleviate the inventory shortage in the current housing market.”

You can see the full Census Bureau/HUD report by clicking here. 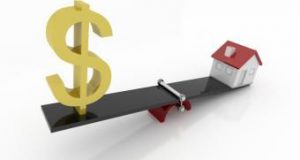 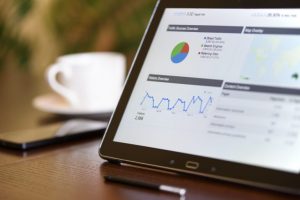