Home >> Daily Dose >> The Future of Urban and Suburban Housing

The arrival of the pandemic to America has caused numerous trends to appear in the housing industry, among which include increased demand for housing away from the big cities. A recent report posted by the National Association of Home Builders (NAHB) analyzes this trend in the lower-density areas of America, as well as forecasts what the country’s housing market can expect moving forward.

One of the first questions posed—and answered—by the NAHB report addresses the subject of whether or not this trend of increased suburban demand is in fact a true change in demand or behavior, or if this shift the nation’s housing market is seeing is merely a continuation of the wave that was already in motion and simply accelerated due to the pandemic.

Richard Gollis commented on this phenomenon during NAHB’s recent The Future of Urban and Suburban Housing in the Wake of COVID-19 webinar: “When we think about the conversation around suburban and urban development, it’s really thinking about the extent the trends are on the curve, or if this is really a shift.” Gillis was serving as a moderator Gollis for the event and was joined by other various expert panelists from NAHB, CoStar, Zillow, and Toll Brothers Apartment Living, all of who presented vital information highlighting growing trends in today’s market.

Among those also voicing the expert insight was NAHB Chief Economist Dr. Robert Dietz, who revealed yet another factoid regarding the trends we see emerging. Dietz revealed that increased construction activity in lower-density markets was already occurring as part of the housing affordability crisis. He added that the pandemic’s acceleration of more remote and telecommuting in the workforce has given Americans far more flexibility, allowing them to move away from big cities and further into the suburbs if they so desire.

It was then revealed how supply can thus improve in these lower-density areas due to the greater affordability of costs when building. The report further divulged how this increased activity affects other numerous factors, including the size and design of single-family and multifamily homes being erected in these suburb locales as well. 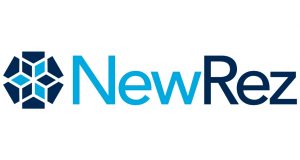 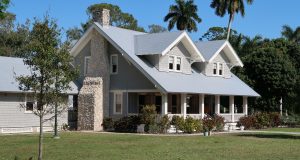 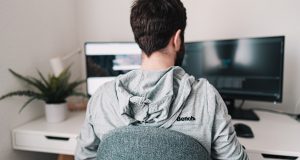 San Diego-based mortgage originator grows its regional footprint and moves into the Northeast after deal with retail originator RMS.