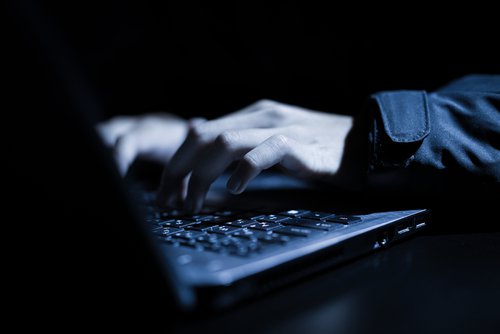 Majority of credit unions fear another Equifax-like breach in the future, the survey found, with 20 percent of respondents reporting they have reissued cards in order to protect members' financial information following the breach.

In light of the Equifax data breach, 63 percent of credit union respondents reported they are "very concerned" about a similar crisis occurring in the near future.

The report notes that, “In efforts to address the growing threats of cyber intrusions, over 9 percent of respondents' overall operating budget is currently devoted to IT/cybersecurity, while all respondents expect an additional ‘moderate increase’ or ‘significant increase’ in their IT/cybersecurity over the next five years.”

Meanwhile, 64 percent of respondents say they have hired a Chief Information Security Officer to manage cybersecurity-related activities at their institutions.

The Monitor also incorporates the results from the November Credit Union Sentiment Index, which is based on NAFCU member responses to eight questions on growth and earnings outlook, lending conditions and regulatory burden.

“Credit unions continue to enjoy robust growth as an industry,” the report notes. “Loan growth exceeds 10 percent despite slowdowns in the housing and auto markets.”