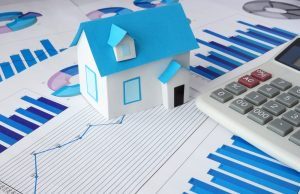 The survey covers more than 75 percent of all U.S. retail residential mortgage applications. Respondents include mortgage banks, commercial banks, and thrifts. Base period and value for all indexes is March 16, 1990=100.