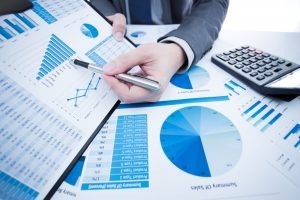 While the national-level HPI rose in September, monthly appreciation continues to decline, falling by one-third from August, marking the sixth consecutive month of slowing growth. August was already seeing a significant drop in growth rate; its rate was half of what Black Knight recorded in July 2017.

The number of top 40 largest metros also experienced a drop in new peaks, with only 11 of the top 40 hitting new marks. San Jose continues to grow with an HPI value of $1.03 million and a 15 percent growth compared to last year, while Seattle and Las Vegas home prices are up 14 and 11.57 percent respectively compared to the same time in 2016. Out of the top ten metros, Kennewick, Washington lead the way at 1.99 percent in home price growth. All top ten metros experienced a growth of 1.1 percent or more, according to Black Knight.

The full report can be viewed here.