Top 5 Markets for the Degree-Holding Homebuyer 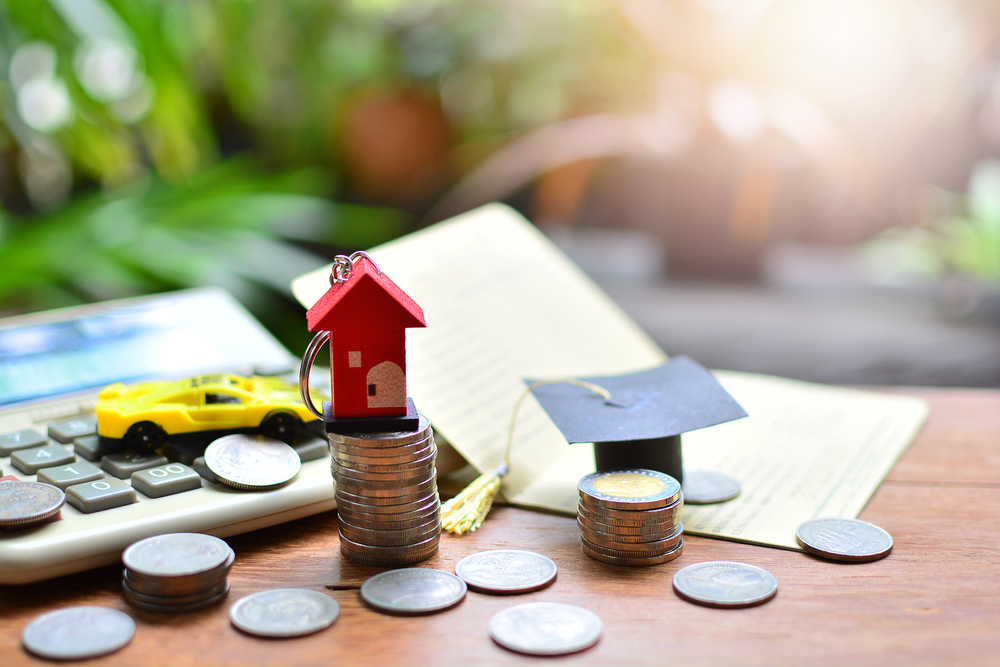 Life after earning a degree can be filled with transitions—like moving to a new city and starting a career. However, with current market challenges like rising home prices and low supply, the real estate mantra becomes more important than ever: location, location, location.

In order to determine the most reasonable markets to consider, OnlineDegrees.com ranked 204 of the nation's cities ranging in population from 150,000 to 750,000.

A 10-point scale was used to acquire the data, which analyzed factors such as the percentage of young adults living there, median rent, and the numbers of restaurants, bars and performing arts centers. According to the report, eight different data points were analyzed to determine the best housing markets for recent college grads.

Fayetteville, Arkansas ranks No. 1 on the list. The city clearly earns its spot at the top—with low median rent at only $577 and high median earnings at $50,985.

Lexington, Kentucky follows suit with an affordable economic front, with median rent at only $622 and median earnings at $45,530. Additionally, the state's high projected growth rate at 15.9 percent also indicates a promising start for new residents.

The results report that Texas takes four of the spots, with three cities ranking in the top five. Amarillo, Texas is the first city to appear on the list, with median rent only $621. Meanwhile, the state's double-digit job growth at 17.71 percent can go a long way toward supporting new grads.

Waco and Lubbock, Texas complete the list. With low median rents of just $589 and 645, respectively. The college-town cities are also high in percentage of population between 20 to 34 at 23 percent and 27 percent, respectively.
To view the full ranking, click here.