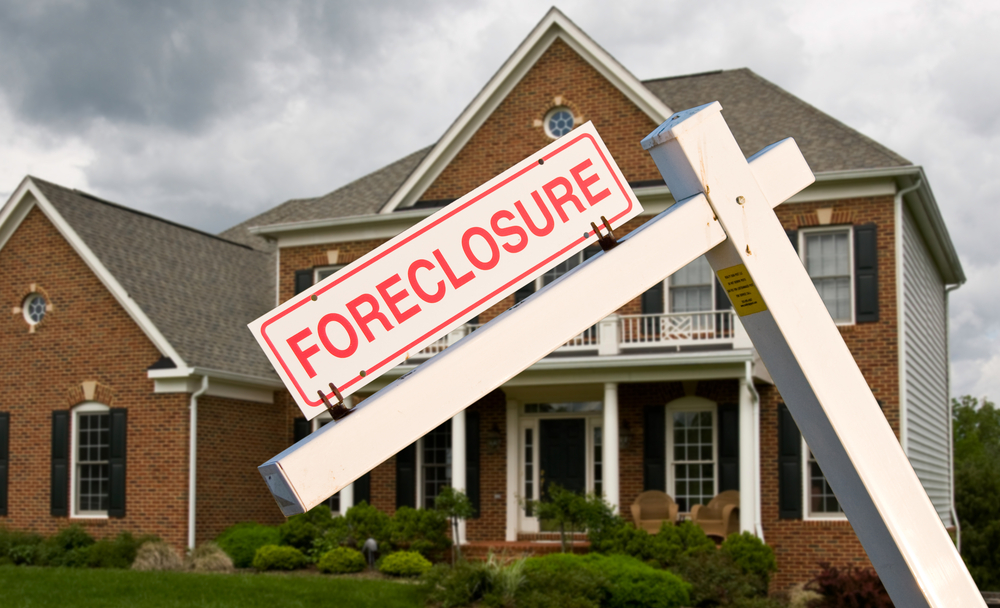 From the homeless to homeowners facing tax foreclosure, Quicken Loans and TD Bank recently announced the different ways they intend on helping those in need of housing relief.

TD Bank will assist in financing Project HOME’s, a non-profit organization, development of an affordable housing residence for young adults that have experienced homelessness or are at risk of homelessness, those who have aged out of foster care, disabled or special needs households, and LGBTQ individuals in North Philadelphia.

The bank has committed $11 million in total, including a $6.7 million tax-exempt construction loan. Additionally providing a $4.3 million investment through the Community Capital Group in partnership with Raymond James Tax Credit Funds, a national sponsor of affordable housing, with more than $1.1 billion in tax credit equity closed in the fiscal year 2017.

The money will be used for the construction of a four-story building with 30 one-bedroom apartments including a living area, a full-size eat-in kitchen, a bedroom, a bathroom, property management, and residential services offices—among many other amenities.

The first phase of the two-affordable housing development project is set for Wednesday, December 6, 2017.

In a separate announcement, Quicken Loans is working to help in their own way—by helping homeowners avoid foreclosure.

With over two thousand Detroit families and households losing their homes due to tax foreclosure, Quicken Loans Community Investment Fund (QLCIF) is funding a new $500,000 campaign called the "Neighbor to Neighbor" effort, according to the Detroit Metro Times.

Through this campaign, QLCIF and the United Community Housing Coalition (UCHC) will partner with about two dozen community groups and nonprofits in an effort to reach the 65,000 Detroit households behind on their taxes.

The new "Neighbor to Neighbor" effort involves Quicken Loans' community investment fund partnered with UCHC to knock on the doors of 3,300 residents of Detroit homes facing the 2017 tax foreclosure auction. According to QLCIF, that outreach effort helped residents in 2,100 homes avoid tax foreclosure.

"Our goal is to start getting in front of people as soon as they get behind on their tax bill and letting them know that there are networks of support and that things like the poverty tax exemption exist," Laura Grannemann, the VP of Community Investments at Quicken Loans told Detroit Metro Times.

The focus will be on informing homeowners about an underutilized property tax-exemption that can reduce or eliminate the tax bill for low-income households. According to Grannemann, only 3,600 Detroit households are currently enrolled in the exemption—despite Census data suggesting about 40,000 households could be qualified.