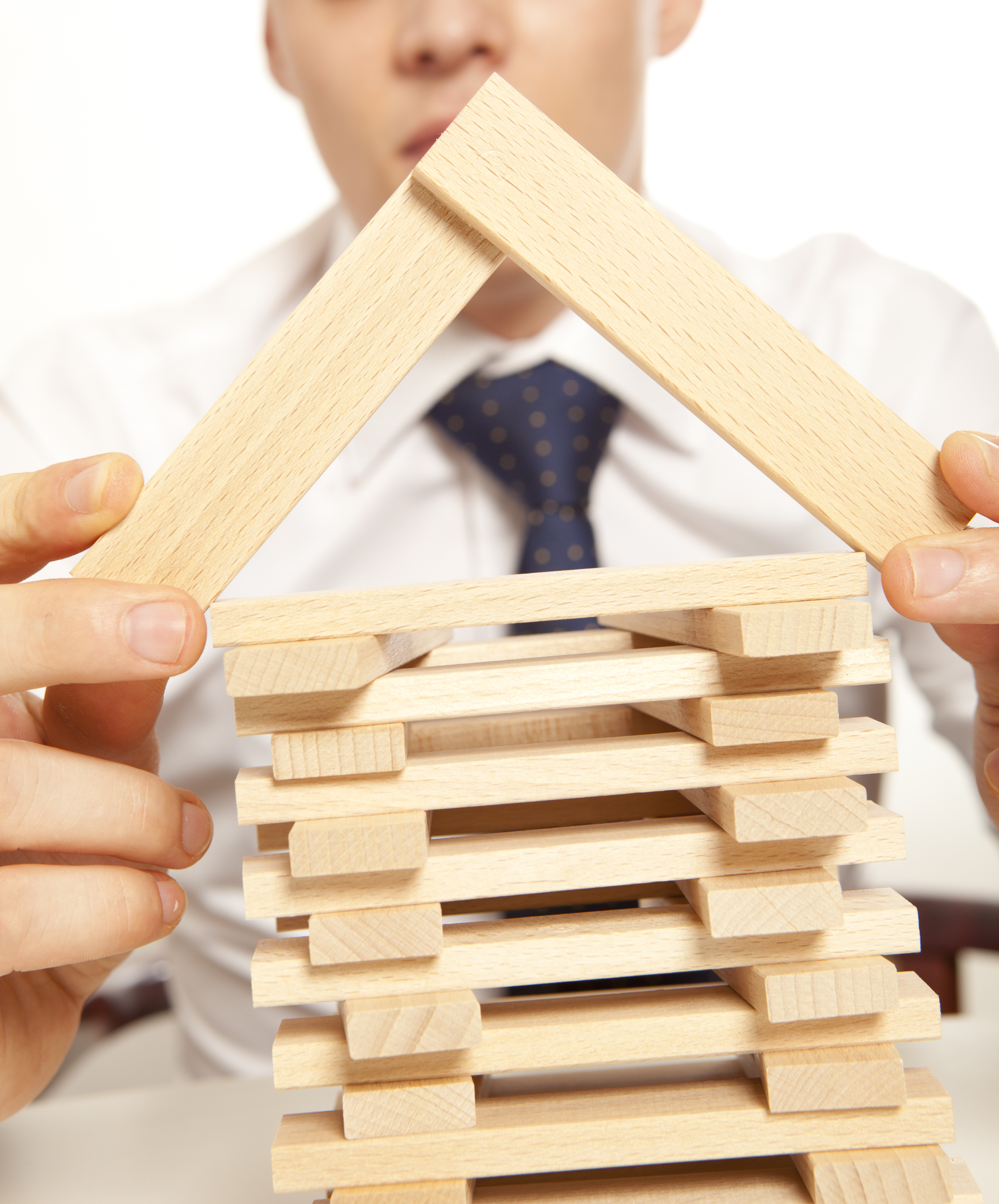 From inventory to price appreciation, to the new tax reform bill—the future of the housing market remains uncertain. However, as 2017 winds down, the industry can’t help but predict what’s to come for 2018.

According to Realtor’s 2018 National Housing Forecast, there are five market trends to look out for in the new year—with potential changes on the horizon.

The first is inventory. According to the report, inventory is finally going to experience an increase, with declines expected to decelerate slowly throughout the year, reaching a 4 percent year-over-year decline in March before increasing in early fall 2018.

“In August, the U.S. housing market began to see a higher than normal month-over-month deceleration in inventory that has continued into fall,” the report notes. "Based on this pattern, Realtor projects U.S. year-over-year inventory growth to tick up into positive territory by fall 2018, for the first time since 2015.”

Second, is price appreciation—which is forecasted to slow down to 3.2 percent growth year-over-year nationally, from an estimated increase of 5.5 percent in 2017.

The slowing is predicted to impact the higher-priced segment—as more available inventory in this price range and a smaller pool of buyers forces sellers to price competitively.

First-time buyer homes will continue to see price gains due to the larger number of buyers that can afford them and more limited homes available for sale in this price range.

Coming in third are millennials, as this generation is on track to gain mortgage market share at all price points, according to the report.

As the largest population of potential buyers, millennials could reach 43 percent of home buyers taking out a mortgage by the end of 2018, up from an estimated 40 percent in 2017.

"Millennials are a driving force in today's housing market," said Javier Vivas, Director of Economic Research at Realtor. "They already dominate lower price home mortgage and are getting close to overtaking older generations for mid- and upper-tier mortgages. While financially secure in general, their debt to income ratios has started to increase as they compete for higher priced homes.”

Regionally, Southern markets are forecasted to lead in national home sales—marking the fourth trend to look out for.

The growth in these specific markets is attributed to healthy building levels, along with the predicted inventory growth, these areas are expected to increase by 6 percent or more, compared with 2.5 percent nationally.

Completing the top five is what the report calls the “wildcard,” which is the new tax reform bill, noting that at the time of this forecast, both the House and Senate had bills up for consideration, but neither had passed and their impact was not included in the forecast for 2018 sales and prices. Only time will tell how the tax bill might impact the future of housing.

Anticipating what’s to come is a challenge, as 2017 was a year defined by unpredictability. Now 2018 offers a clean slate and a sense of optimism as the industry continues to grow and learn.

In the December 2017 edition of MReport magazine, the cover story “Anticipating Tomorrow” delves into the best way to predict what 2018 has in store—by talking to the people who’ve been in the trenches during the twists and turns of 2017.

With that in mind, MReport spoke to a cross-section of leading industry experts whose day-to-day duties demand that they try and anticipate the next challenge, the next opportunity, and the next unexpected curveball.

What else is to come for 2018? Read for yourself in the December edition of MReport, out now.

Previous: Buyers are out There . . .
Next: Retention on the Rise