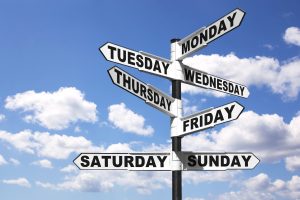 If you thought the housing supply hit rock bottom in February, you thought wrong. According to a new report from Redfin, the number of homes available for sale fell by another 38,000 units finding a new low by the end of November suggesting more hardships for burnt-out homebuyers.

As of November 28, the supply of available homes sat at 538,695 units, down from the previous low of 576,695 seen in February. Redfin says they traditionally see the lowest number of units available for sale in December, so the new low may still decrease in the final month of 2021.

“The number of homes for sale typically declines another 15% in December,” said Redfin Chief Economist Daryl Fairweather. “That means that by the end of the year, there will likely be 100,000 fewer homes for sale than there were in February when housing supply last hit rock bottom. I think more new listings will hit the market in the new year, but there will also be a long line of buyers who are queuing up right now.”

The lack of supply is also pushing up prices at a faster clip than last year to current all-time highs. By the end of November, the median home-sale price hit $360,375, up 1.5% from October, and up 14% year-over-year. Looking further back to pre-pandemic times, prices are up 31% from the same period in 2019.

In addition, the report found that 33% of homes that went under contract accepted an offer within a week of doing so. Also, a typical home was on the market for 25 days, down from 31 days last year and 46 days in 2019.

Fairweather also noted that as more becomes known about the omicron variant of the COVID-19 in the coming weeks, the possibility of new restrictions may throw the future market into a tizzy.

“Meanwhile, headlines and new restrictions related to the omicron variant of the coronavirus might fuel some uncertainty and volatility in the economy,” Fairweather concluded. “In the short term, global interest rates, including mortgage rates, could fall. In this extremely tight housing market, we would quickly see a proportional increase in competition and home prices.” 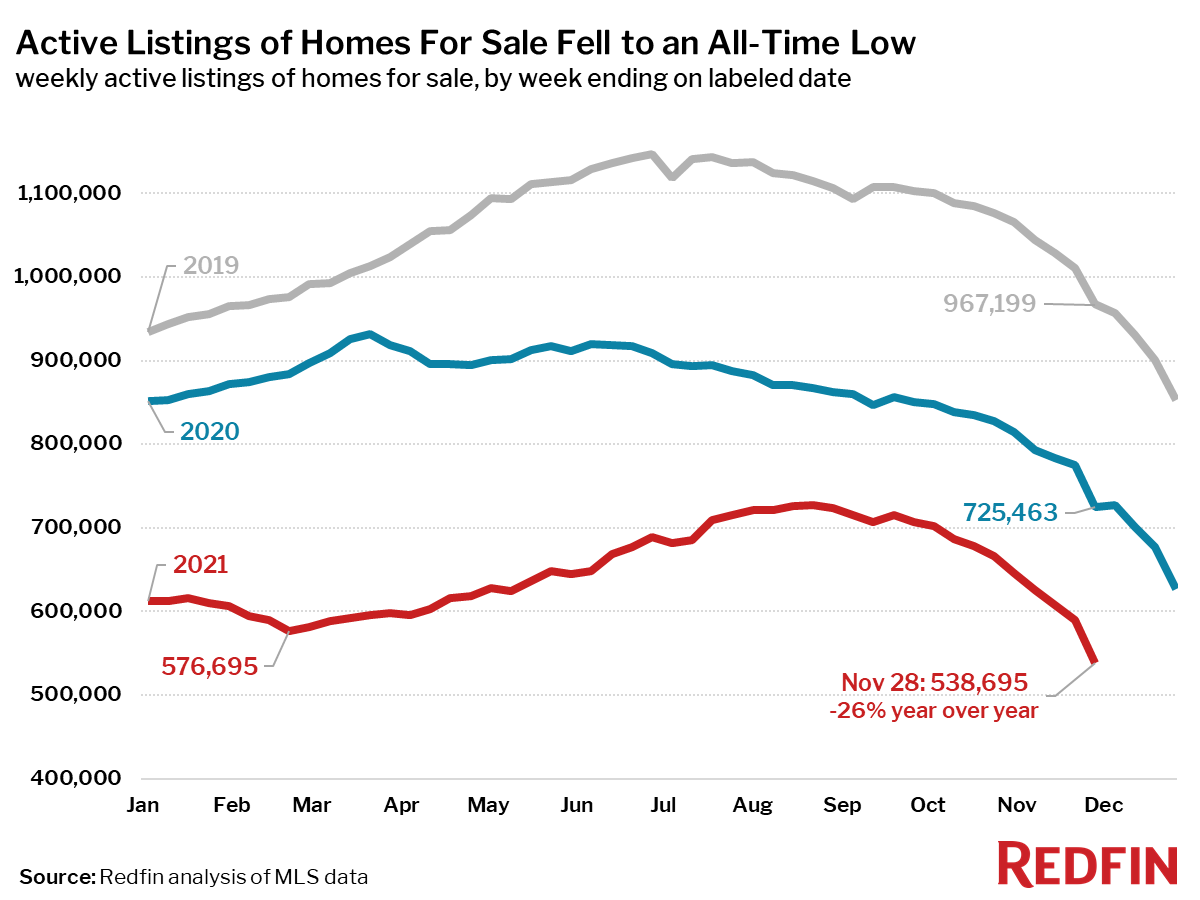 Other high-level finding included in the report include: