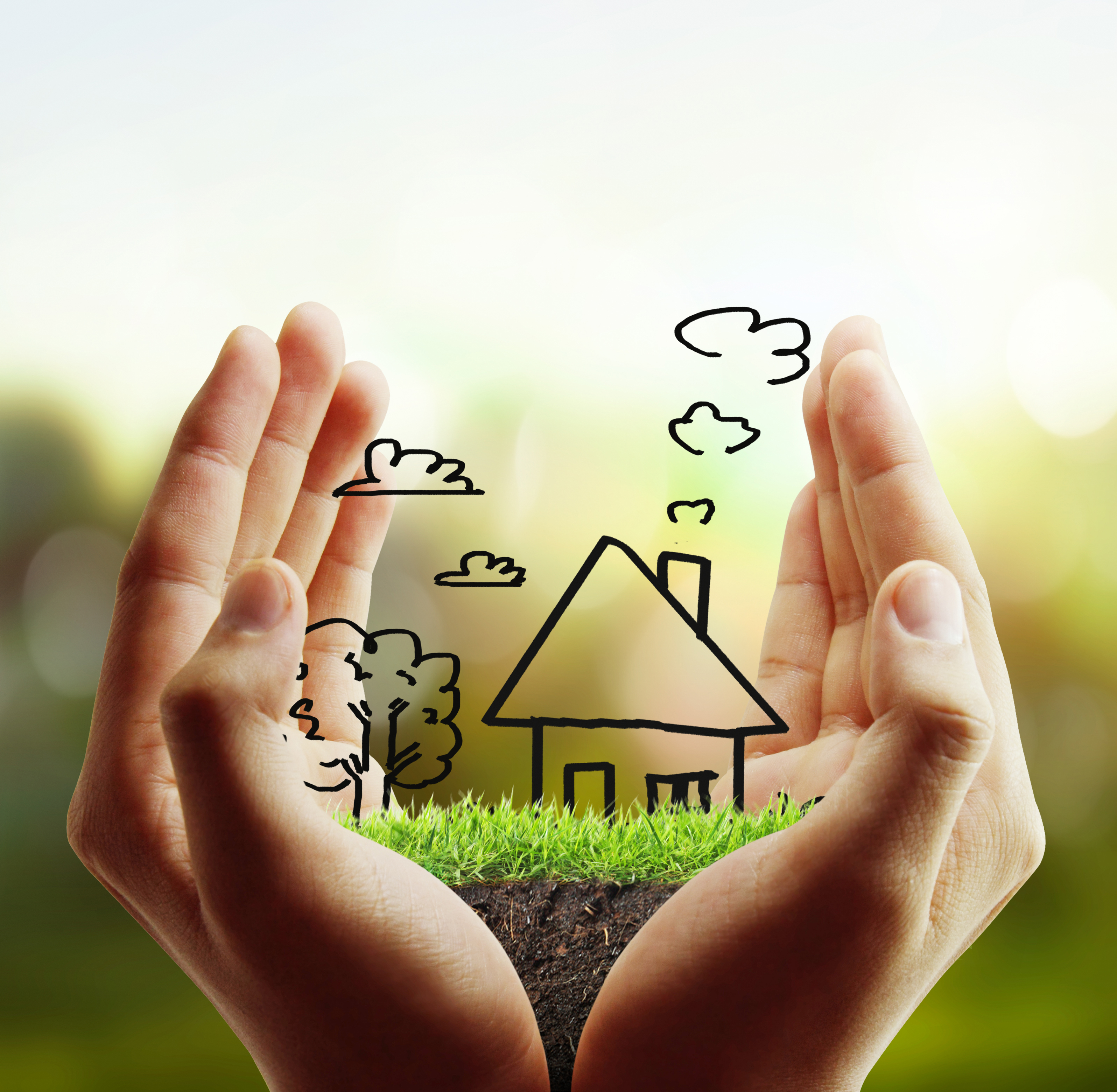 President and CEO of the Federal Home Loan Bank of New York José R. González revealed that the bank has awarded $36.9 million in subsidies to fund 42 affordable housing initiatives throughout the U.S.

Specifically, the funds are an effort to aid Delaware, New Jersey, New York, Pennsylvania, Puerto Rico, the U.S. Virgin Islands, and Wisconsin—and the result will be in the creation or rehabilitation of 2,890 affordable housing units, including 2,002 units dedicated to very low-income housing.

In addition, the awards will do more than just provide housing, as an anticipated $600 million will be used in housing investment from the development of these initiatives—which in turn will drive community development.

"Our Affordable Housing Program is central to our mission to advance housing opportunity and local community development," said González. "Affordable housing is the work of many hands, and it has been our privilege to support this work through the AHP for more than 25 years.”

As mandated by Congress, the bank notes that it renounces 10 percent of its earnings each year to support these neighborhood housing and economic development initiatives.

Created by Congress in 1989, the 11 Federal Home Loan Banks have awarded more than $5.4 billion in AHP funds since the first awards were granted in 1990.

In total, the Federal Home Loan Bank of New York AHP has supported 1,530 projects with more than $580 million in grants, helping to create or preserve nearly 70,000 units of affordable housing and generating an estimated $10 billion in total development costs.

Previous: Rising Credit Card Debt Could Be Obstacle to Homeownership
Next: Perceived Barriers Keep Many From Owning a Home