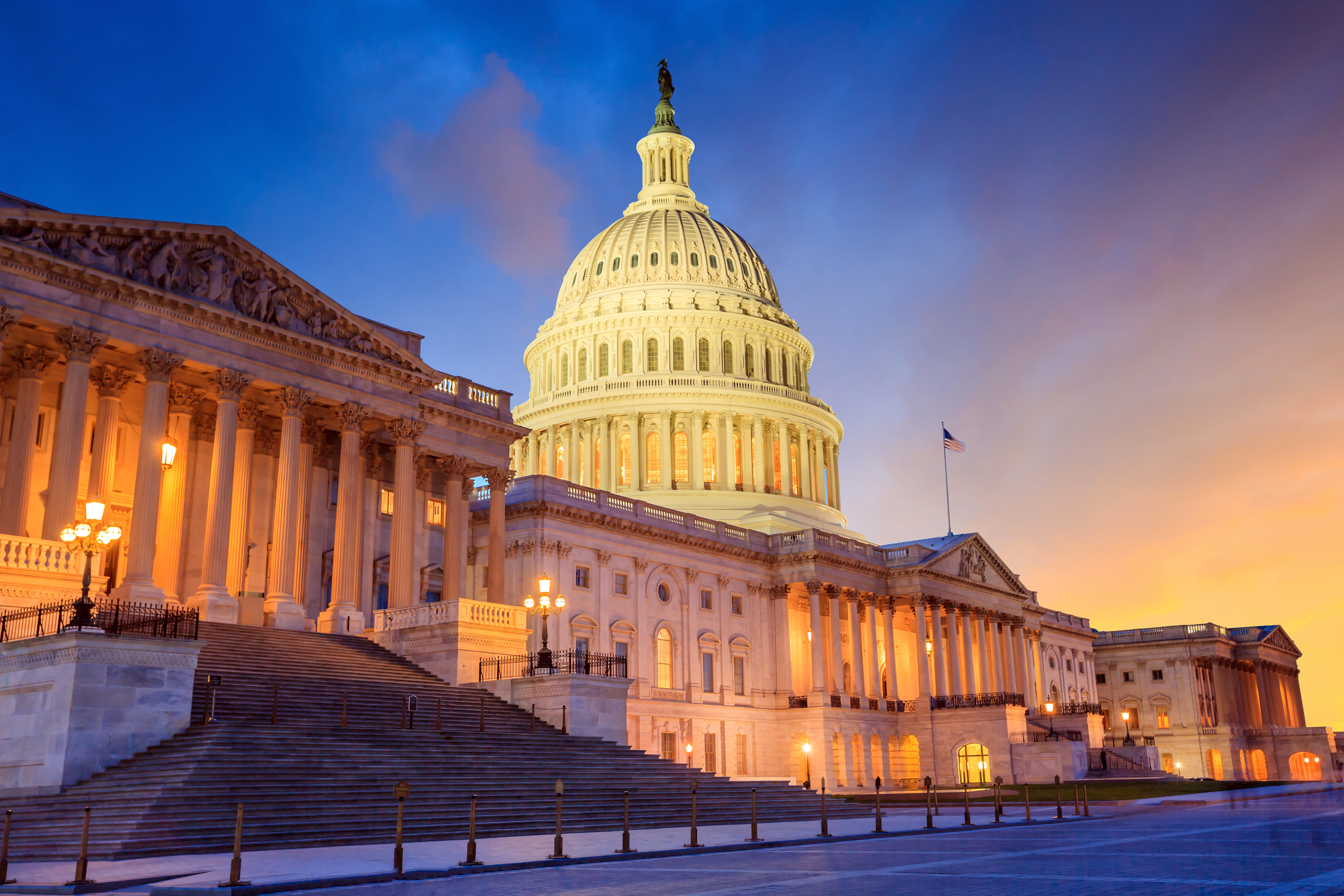 On Wednesday, President Trump made his closing remarks for his tax agenda, as the Senate and House negotiators have reached an agreement in conference to work out the differences between their two bills.

“As we speak, Congress has reached an agreement on tax legislation that will deliver more jobs, higher wages, and massive tax relief for American families and for American companies,” President Trump said.

The House and Senate GOP leaders agreed on a sweeping overhaul of the nation's tax laws are paving the way for final votes next week.

“Fifty-five years ago this week, President John F. Kennedy—a Democrat—launched a historic effort to pass sweeping, top-to-bottom tax cuts,” President Trump said. “A half-century later, we are reminded that lowering taxes is neither a Republican or Democrat idea—but an American principle.”

“On the eve of this historic moment for our country, President Trump stood with middle-income families and young people who will benefit from the most comprehensive tax reform legislation in over thirty years. The bill that President Trump will sign into law will restore faith in the American dream by creating a simpler, fairer system that will lead to more economic growth and opportunities for everyone.”

Secretary Mnuchin continued, "Tax reform will not only provide tax cuts for hardworking Americans and their families, it will also make American businesses more competitive so that workers will have access to more, better-paying jobs.”

In addition, the report notes, ”The House bill would limit the deduction to the first $500,000 of a new mortgage, while the Senate bill would keep the current limit of $1 million." The Associated Press reported that two congressional aides said negotiators have agreed to split the difference.

Although the final tax bill is still to be worked out, the proposals the House and Senate have already voted on could create a significant impact on housing.

According to new data from the National Association of Realtors (NAR) fourth-quarter Housing Opportunities and Market Experience survey, the proposed changes in the current Senate and House tax reform bills “undercut the incentive of owning a home.”

The survey found that 85 percent of homeowners responded that they would take advantage of the mortgage interest deduction and state and local property tax deductions if they were to purchase a new home.

Meanwhile, a notable share responded that the proposed changes to the tax legislation would impact their budget and desire to move in the future—with 48 percent of homeowners saying they would experience financial strain and 30 percent saying they would be reluctant to move.

"Homeownership is an aspirational goal for millions of Americans, but getting there isn't always easy,” said Elizabeth Mendenhall, NAR President and sixth-generation Realtor from Columbia, Missouri, and CEO of RE/MAX Boone Realty. “Middle-class families count on tax incentives like the mortgage interest deduction and the state and the local tax deduction to make homeownership a more affordable prospect.”

Further impacts to housing are reported in a recent article by Consumer Reports. According to the article, the Senate and House bills will affect homeowners living in high-tax areas—as both plans limit the deduction of state and local taxes to $10,000 in property taxes. If homeowners itemize, as 30 percent of Americans do—the result could be losing a significant portion of deductions.

To view how the tax bill could further impact homeownership, click here.

Previous: How Single Family Rental Market Is Impacting Home Sales
Next: Servicers Keen on Performance, Technology, and Regulation in 2018