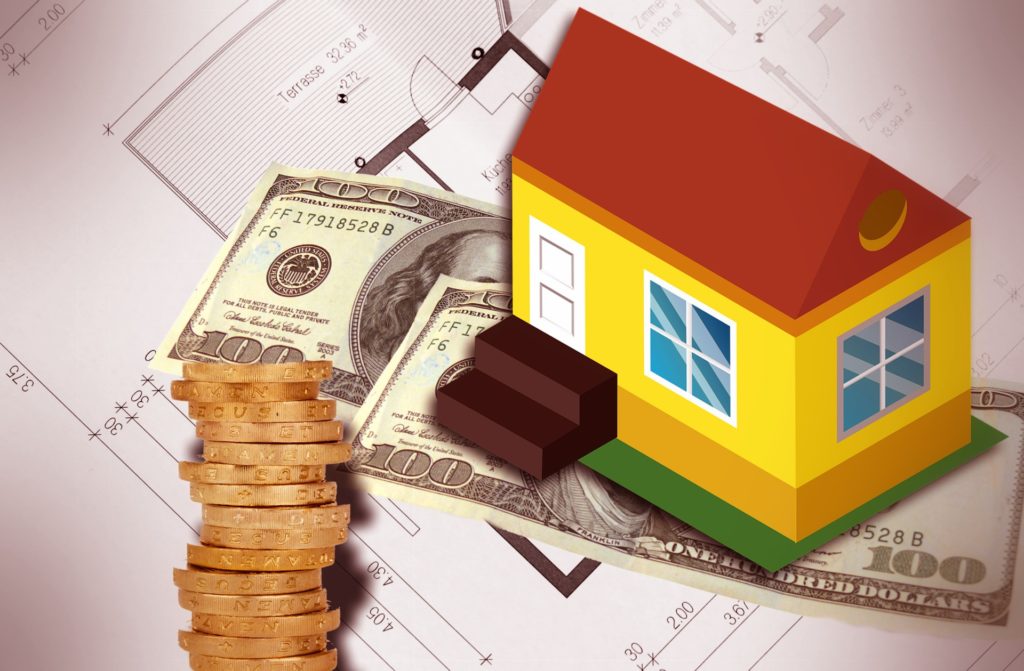 According to Mark Fleming, Chief Economist at First American, a thriving economy and rising millennial homebuyer demand continues to underpin the housing market today despite the rise in mortgage rates.

Taking a closer look at the current market, First American’s latest Potential Home Sales Model for the month of November 2018, released Monday, revealed an increase in potential existing-home sales at 6.2 million seasonally adjusted annualized rate (SAAR)—a 1.0 percent rise on a month-over-month basis. The report indicated this is also an increase of 63.0 percent from the market potential low point in 2011.

Addressing the performance gap, the report reflected a drop in the potential of existing home-sales by 7.4 percent or an estimated 457,000 (SAAR) sales. However, between October 2018 and November 2018, the gap decreased by an estimated 66,000 (SAAR).

“The housing market still has the potential to support more than 457,000 additional home sales at a seasonally adjusted annualized rate (SAAR). While existing-home sales underperformed potential throughout 2018, house price appreciation has continued to make significant gains this year,” Fleming said.

Fleming indicated that higher mortgage rates are likely to affect both housing supply and demand. “Current homeowners and prospective home buyers alike are experiencing a 30-year, fixed-rate mortgage close to 5 percent for the first time in eight years,” he said.

First-time home buyers may face a difficult situation as mortgage rates rise, reducing affordability and constricting demand. On the other hand, higher rates will benefit existing homeowners to create a financial incentive with low rates on their existing mortgages from selling their homes, thus limiting supply, according to Fleming.

Fleming also stated that though rising mortgage rates may be indirectly responsible for housing shortage, it has not always led to the decrease in existing-home sales.

Previous: A Focus on HUD
Next: Where First-Time Buyers are Finding Homes