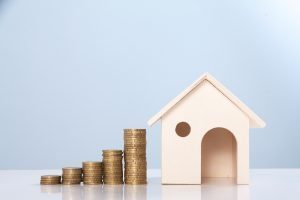 Buying a home might become an expensive proposition after the new tax bill, according to a nationwide survey conducted by Realtor.com, a website that offers information and resources on buying and selling properties.

“The bill will have a significant impact on the housing market and overall economy, so it makes sense that people are wondering what it means to them,” Joseph Kirchner, Senior Economist at Realtor.com, said.

Realtor.com’s report also suggests the tax bill is expected to provide many people with higher after-tax incomes, which is further expected to put upward pressure on home prices and mortgage rates. The bill caps the mortgage interest rate deduction at $750,000 and increases the standard deduction, which will alter the tax benefits of homeownership for some and could decrease sales and home prices in expensive areas.

“Some house hunters—particularly wealthy buyers—will see an increase in after-tax income making an already tough housing market even more competitive. This increased demand could drive prices even higher than they are already while changes in the deductibility of mortgage interest and state and local taxes could cause challenges for many homeowners,” Kirchner said.

Around 12.4 percent respondents in the survey were positive and 18.5 percent said they were very positive about the elimination of the mortgage interest rate deduction on second homes, the survey noted. 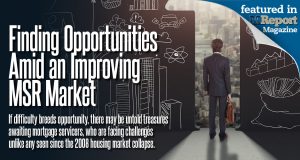 Refinances led the way in the fourth quarter, as record low rates contributed to a more than 70% year-over-year rise in refi activity.