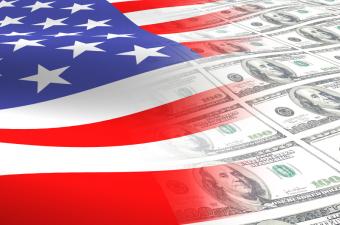 Trump's signature official makes the $1.4 trillion tax-cut bill the law of the land, ending months of debate, negotiation, voting, and revoting. Congress gave their approval to the final version [1] of the bill earlier this week, with the Senate approving the bill 51-48 early Wednesday morning. The House originally voted in favor of the bill on Tuesday, but a technicality forced them to revote on Wednesday, finally passing the bill with a vote of 227-203.

President Trump also signed an emergency funding bill that will keep the government open and operating through January 19. The resolution maintains current levels of funding through that date, and also funds the Children's Health Insurance Program through March.

In a recent statement about the tax bill, President Trump said, "I promised the American people a big, beautiful tax cut for Christmas. With final passage of this legislation, that is exactly what they are getting."

Here's a look at what the changes mean for homeowners, buyers, and sellers: