Home >> Featured >> How Will a Government Shutdown Affect the Mortgage Industry?

How Will a Government Shutdown Affect the Mortgage Industry? 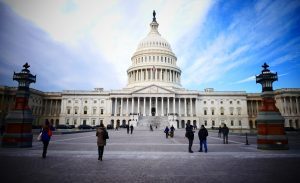 At the heart of the matter is the demand by Democrats as well as some Republicans to include protections for young immigrants brought to the country illegally as children, in any further funding of the government.

If the Senate doesn’t find a resolution today, the shutdown is likely to affect the industry in three major ways:

If the shutdown lasts longer than anticipated, we might see bankers and lenders looking at lowering mortgage rates to attract more business to avoid slowing down the industry.