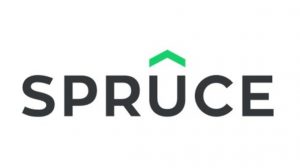 "The technological capabilities we've built at Spruce are fundamentally changing the way we process real estate transactions for the better," said Patrick Burns, CEO and Co-Founder of Spruce. "The demand for an automated, sophisticated, and predictable clear to close process is greater than ever as more companies are trying to give homeowners and investors a genuinely fairer deal."

The automated underwriting model is being launched in conjunction with Spruce's partnership with American Digital Title Insurance Company, which is owned by Digital Partners, a Munich Re company. Spruce also recently announced an integration with FlexClose, a warehouse financing service from FirstFunding.

Spruce's new automatic underwriting model was initially launched in Colorado and Arizona, with additional states to follow throughout 2021.