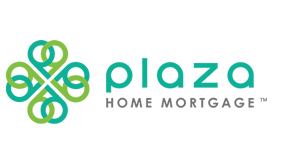 Plaza Home Mortgage has named Michael Fontaine as the company’s new Co-President (he will also continue as COO), and Michelle Richardson as the new SVP, CFO. 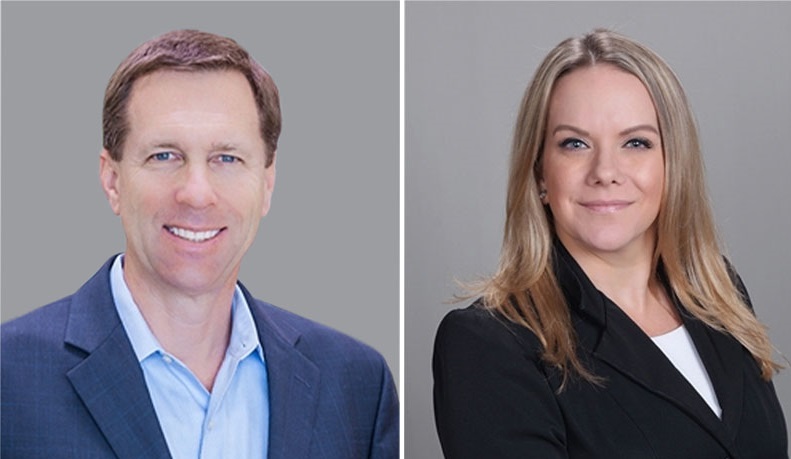 Richardson has been with Plaza for two years, having joined the company as SVP of Treasury and Finance. Previously, she serves as VP of the Treasury for loanDepot, Senior Accounting Analyst at Icon Residential, and Product Administration Business Analyst/Lead of Bulk Purchasing & Data Integrity at IMPAC Mortgage.