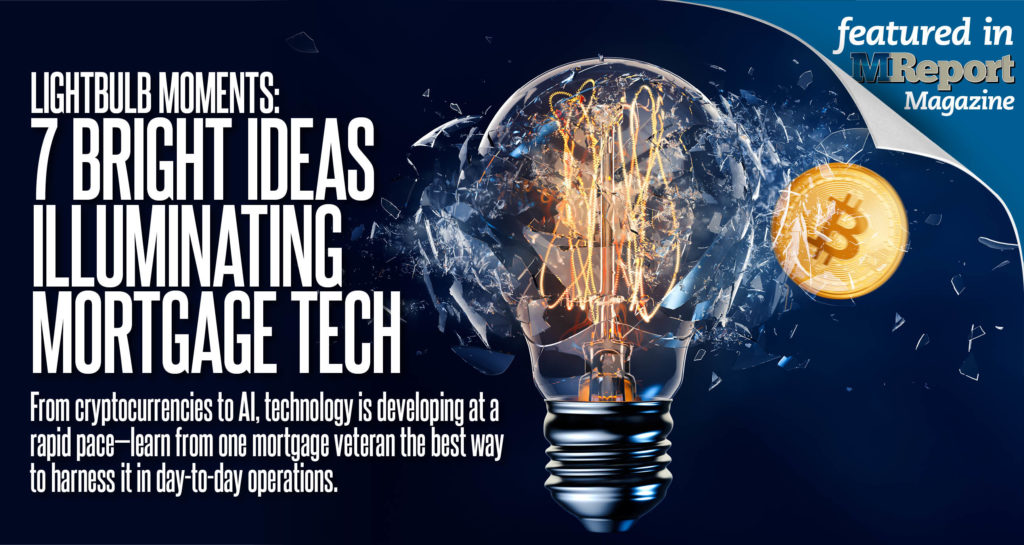 Previous: Worries Over Interest Rates and Supply Have Industry on Alert
Next: The Week Ahead: Gauging Builder Confidence